loading...
General News
Scientists discover parallel universe where USBs can be inserted after only 2 tries
1st of your 1,000,000 free articles this month 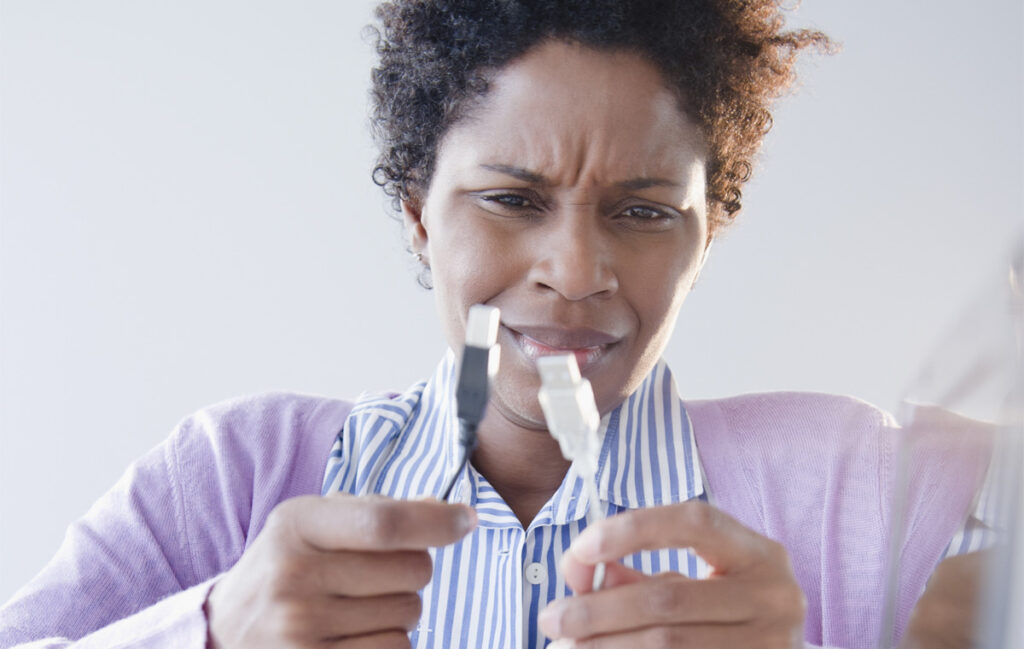 Scientists at the Harvard University have today unveiled a groundbreaking discovery which is set to revolutionise modern computing, after researchers discovered a parallel universe in which people are able to plug in a USB device after only a single try. “As everybody in our own timeline knows, it is against the laws of physics to be able to plug a USB into your computer in less than four tries,” said the press release. “However, using this new discovery we now believe it may be possible to create a USB that can be plugged in after only 3 or maybe even 2 tries one day.”

The researchers have gone to great lengths however to emphasise that the discovery is currently purely theoretical, and it may be years before any workable product is able to leave the lab. “There are many potential downsides of introducing such a product that we may not be aware of,” warned physicist Stephen Hawking. “For all we know introducing such a device into our own universe might tear a hole in the very fabric of spacetime, and we could all be killed by the torrent of missing pens and sunglasses that have been slipping into that dimension since the 1950s.”

The researchers say the technology is not limited to USBs, and could potentially be applied in a number of unrelated fields. “We’re currently working on a number of different products based on the research,” said lead researcher Tom Thomson this morning. “From backpack zippers that don’t get caught on the fabric, to hotel showers that don’t go straight from freezing to boiling, to toasters that don’t burn the toast even though they’re on the same setting as yesterday, this technology really could revolutionise the way we live our lives.”