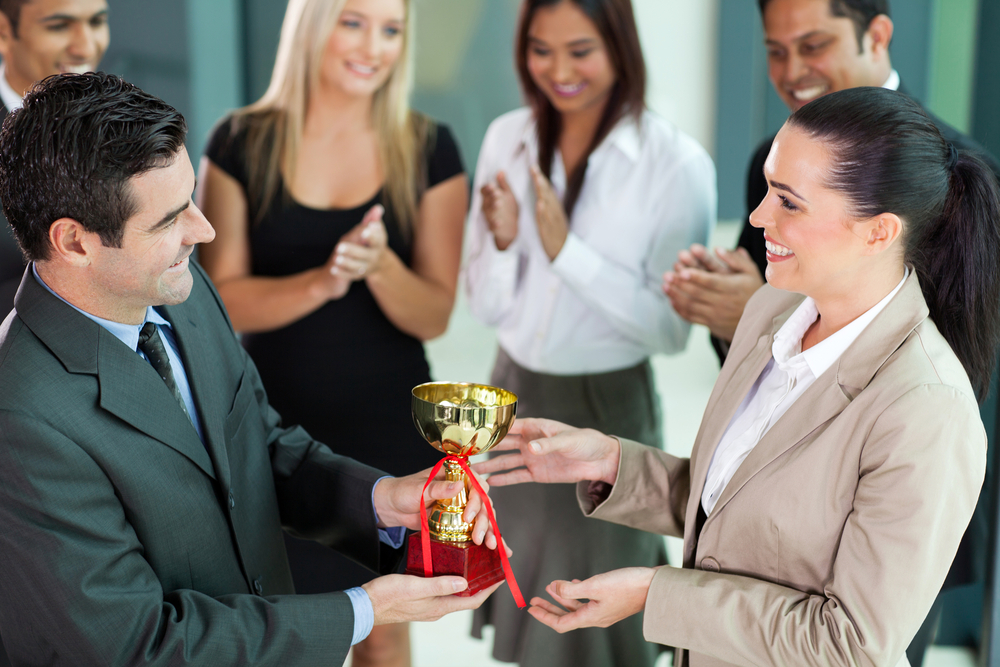 Big news today out of Canberra as the $190,000 empathy coach hired to teach Scott Morrison to give a damn about other people has received a peace award after he heroically stopped the massacre of over 100,000 peaceful protesters.

“It was hard work but I am glad it all paid off,” said the true blue hero today. “I’m just glad no-one was shot dead for wanting women to not be raped. Anyone with empathy would do the same really – which has me very worried about what Peter Dutton might be up to.”

“Now all we have to work on is the fields of ‘fire victims need help’, ‘old people should be kept in liveable conditions’, ‘refugees are human beings’, ‘women are people too’, ‘unemployed people deserve to not starve to death’, ‘poor people aren’t automatically criminals’, ‘black people shouldn’t be murdered by cops’ and ‘rape is bad’. Other than those Scotty’s doing really well.”