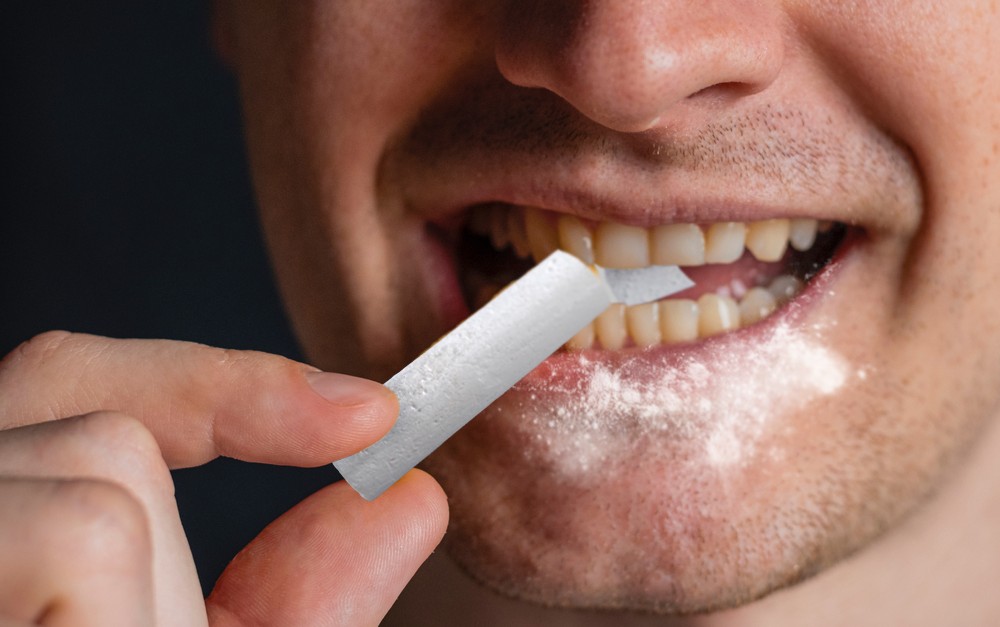 The Arnott’s biscuit corporation has gone into liquidation today, after fans of their ‘Scotch Finger’ line of biscuits discovered they could get pretty much the same enjoyment out of eating a $1 packet of chalk.

Health experts have hailed the discovery, stating that given chalk isn’t 70% sugar and butter it’s actually a much healthier choice of snack.

Arnotts representatives were said to be nervous today, stating that it was now only a matter of time before customers of their “orange cream” biscuits also discover they can get even more enjoyment out of alternative products, such as drinking drain cleaner, or munching on a large pile of horse manure.