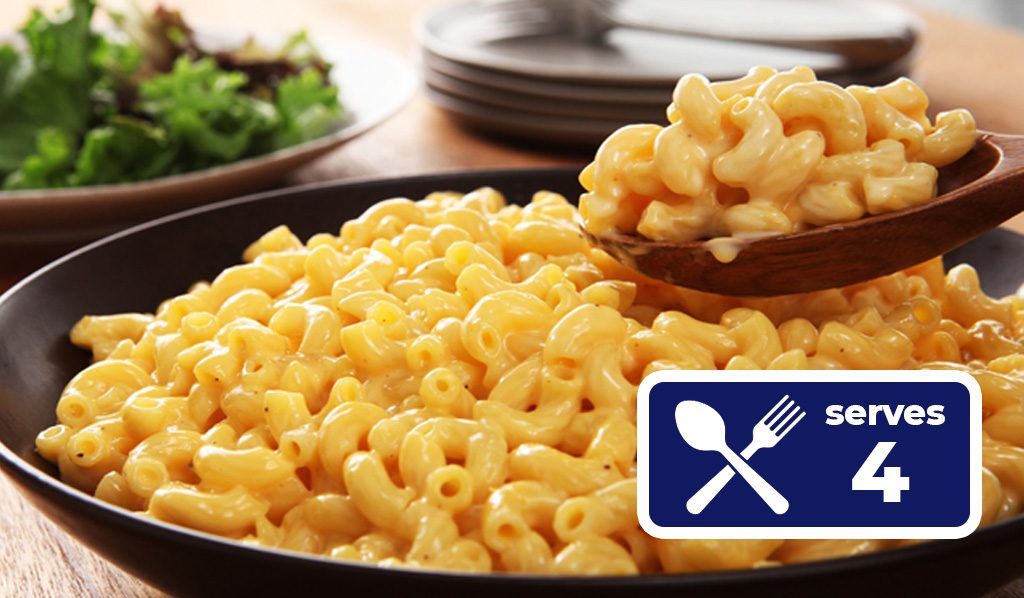 Local millennial and all round mess of a human being Mike Whatisname has today flagrantly ignored the serving suggestion on the side of his microwave Mac’n’Cheese, after innocently snacking on the remaining three portions instead of just putting it away in the fridge.

“I barely took three bites!” cried the distraught ready-meal-enthusiast this afternoon, while surveying the now empty bowl in front of him. “I swear I must have blacked out. All I remember is thinking I wasn’t quite full, and the next thing I knew it was all gone!”

However, witnesses are reporting that the disappearing portions may, in actual fact, never have existed in the first place, with housemate Jim telling onlookers that it was extremely suspect that such a small packet of dehydrated noodles and powdered milk could be expected to stretch to two, let alone four meals.

“Honestly, I know it says serves 4 on the side of the packet, but I’m pretty sure that’s just because it’s got four times the weekly recommended intake of salt,” explained Jim. “I’m pretty sure if you actually tried to live of the serving suggestions made on these packets you’d die of malnutrition within the week.”

“That said, you’d probably die of malnutrition even if you ate twenty of these meals a day,” he continued. “I don’t think there’s a single ingredient on this list that could even be legally classified as food.”

“That being said, I could definitely go a plate of Mac’N’Cheese right now. Or four.”