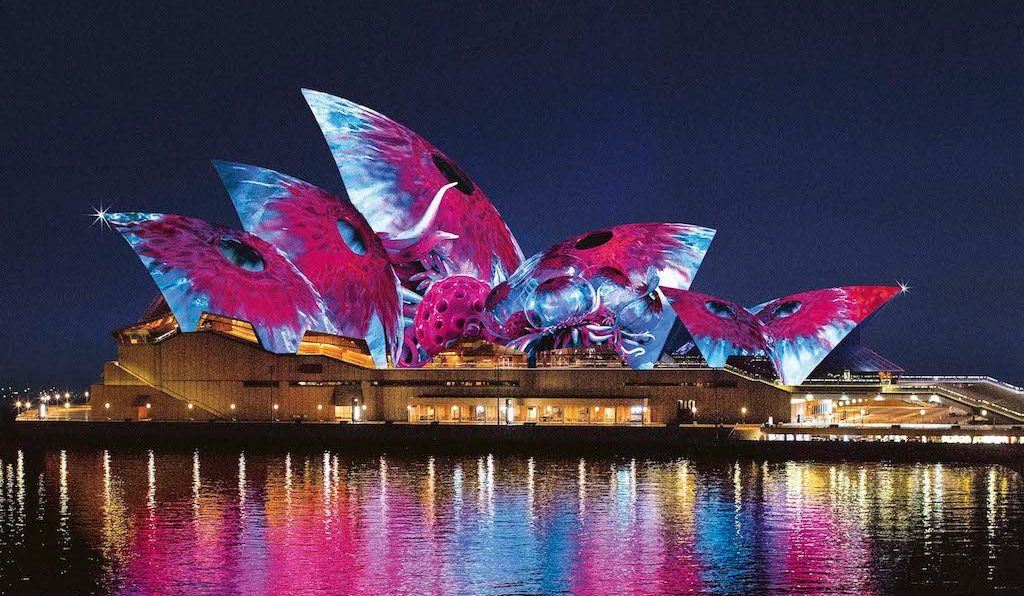 Members of the public logging into Instagram this week have been left outraged and dismayed at discovering the service has become completely unusable, after the entire population of Sydney logged in at once to upload the same image of the Opera House lit up with lights. Witnesses say that the images are “deeply distressing”, and have compared the deluge to similar tragedies that have taken place around late May “every single god damned year since 2012.”

One witness explained how the images unfolded in her Instagram feed. “It starts with a slightly out of focus photo of the Opera House, shortly followed after by ten more of the exact same shot. After that comes the blurry picture of the MCA, a few of the boats, and then if we’re really unlucky they’ll also put up something romantic like them and their partner holding hands in the dark surrounded by a bunch of glowing fish. It makes me wish there was another Telstra outage, just so people would be forced to put down their phones for two mintues.”

“It’s almost as stale and repetitive as sculpture by the sea,” reported another witness. “Though at least with those there’s some art to enjoy. What the hell does Vivid have to offer in a photo? It’s just a bunch of blue buildings. There’s literally no enjoyment to be gained by seeing that second hand through an underexposed three inch jpeg on a computer screen.”

However visitors to Vivid this year remain unperturbed by the pleas of the public, insisting the photos they are taking are for their own enjoyment, and not for social media. “I just know I will look back at these 80 photos of Customs House again,” reported one perpetrator attending the event. “Just like the 200 photos of the News Years’ fireworks I took earlier this year. I mean, I certainly didn’t spend the entire spectacle watching a multi million dollar display of fireworks through a three inch phone screen because I’m cripplingly addicted to the dopamine that meaningless likes on social media provide! Haha no that would be stupid! No, I’m definitely going to look at those photos again one day.”

Meanwhile, tapping into the disillusionment with this year’s Vivid have released a “Vivid at Home Kit” for people who can’t be bothered going all the way into the city.