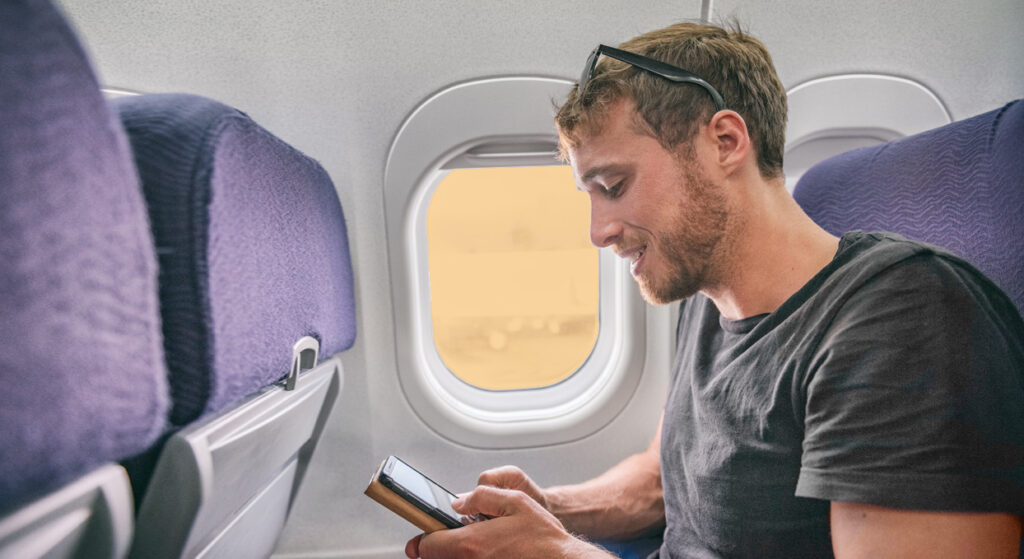 Father of three and part time passive smoker Dan Robson has today booked tickets for his family to spend Christmas holidays in Beijing, stating it’ll be “good for them to get some fresh air.”

“It’ll be a nice change of pace,” explained Dan, “Sure we might toil under an oppressive government that uses police brutality to censor free speech, but once we get to China it’ll be nice to be away from that for a bit.”

Asked why he had chosen China over other cities where the air quality is better than Sydney, Dan said he had to find ways to narrow it down, as the original list included every city on earth. “You know, in the end it came down to ‘where haven’t we been before’, and ‘where is a country where Winnie The Pooh is banned so I don’t have to sit through the hundredth playthough of my two year old’s favourite DVD. In the end the decision was easy.”