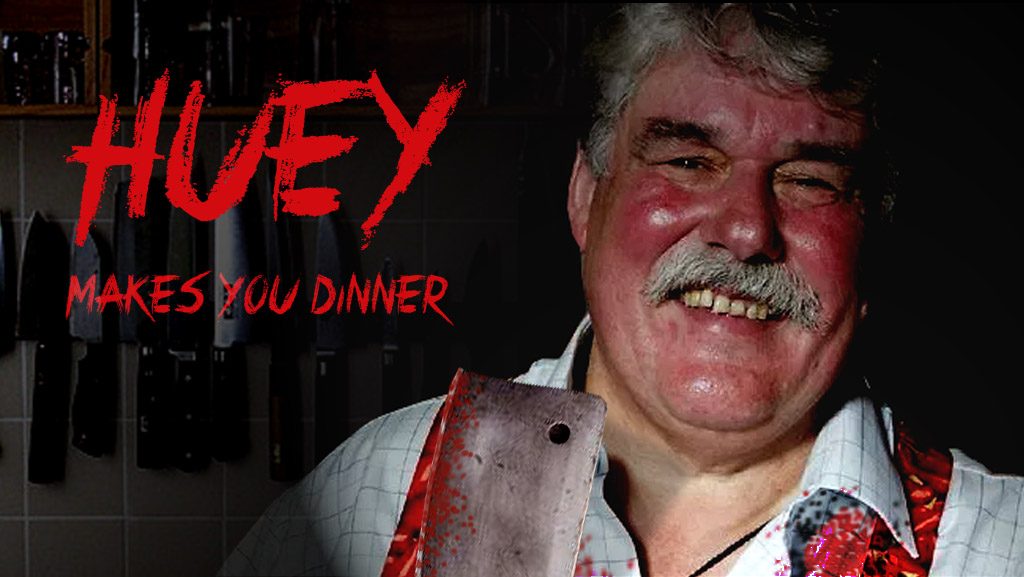 Netflix Australia has today unveiled a raft of new Australian based series, following warnings from the Australian government that the streaming company may be forced to comply with laws requiring TV stations to air at least 50% Australian made content. Stating that they intend to take this requirement as seriously as every Australian free to air broadcaster does, Netflix announced that 50% of all content on Netflix Australia will now be news and infomercials, interspersed with the occasional low-cost reality show about celebrity chefs getting married to farmers.

Netflix has also announced their intention to relaunch a number of classic Australian TV series in order to meet the Australian content quota, including a dark, gritty reboot of Huey’s Cooking Adventures, a new series of The Mole in which a contestant is stationed in the White House and must work out which single staff member isn’t a Russian Mole, and a new Netflix Original series featuring Waleed Aly reading the phonebook, to applause and whoops of approval from an enraptured studio audience.

In keeping with the other compulsory Australian content requirement, Netflix have simultaneously announced that they will now be running a 24 hour live stream of Osher Günsberg, as he goes about his day to day life, shopping, eating and occasionally sleeping between breaks in the filming of the twenty Bachelor series Channel Ten now produce per year.