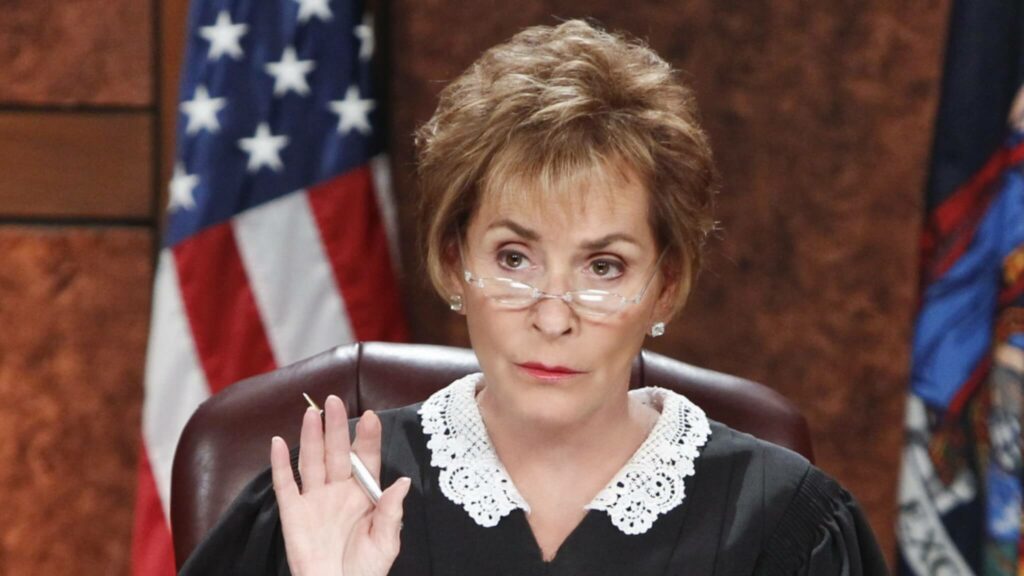 Donald Trump has today confirmed reports that the vacant seat in the United States Supreme Court will be filled by Juris Doctor and TV personality Judge Judy, following a long and arduous selection process that saw the President Elect narrow down a list of almost 50 judges that he had either seen on TV or been acquitted by.

The news comes as an upset for previous favourite Simon Cowell who’s popularity and experience as a judge across two continents was reported to have impressed the President Elect, but who’s prospects were hampered in the final selection round after Trump learned he was neither American nor in any way a qualified magistrate.

Justice Judy says she is looking forward to bringing her unique blend of conservative constitutional interpretation and streetwise sass to the country’s premier court, stating that the focus of the court had in recent years been “too much about the law and not nearly enough about the defendant’s choice of hairstyle.”