General News
Unexplored 95% of ocean “probably more of the same” admit scientists
May 22, 2020 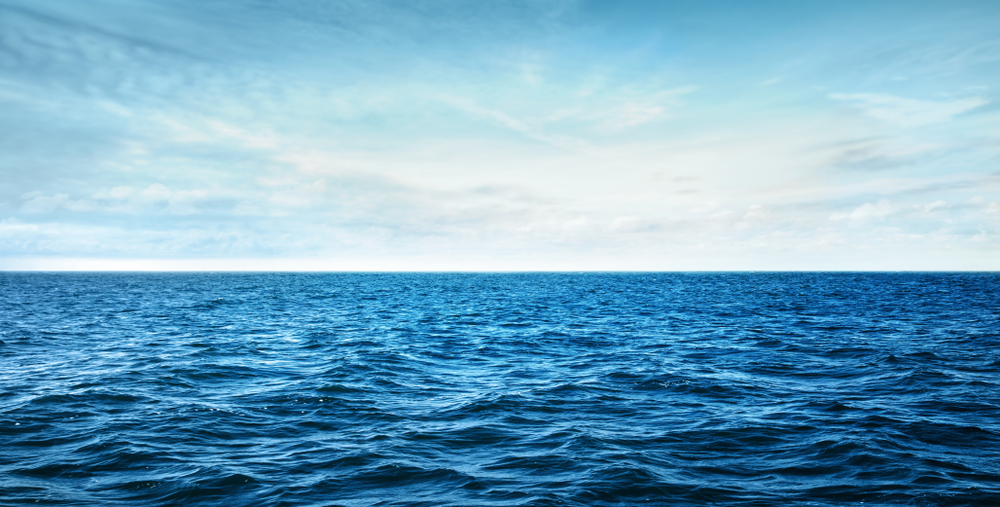 Scientists have admitted it is pointless studying any more of the ocean because it will just be more water and some fish. Although humanity knows more about the moon that we do about our oceans, they have reached the conclusion that it’s probably better just to guess what the bits we haven’t been to are like, based on the rest.

The group of marine biologists and oceanographers made the declaration after looking at a big map of the sea and working out how long it would take to get a look at all of it.

Team lead Dr Percy Lupus said “I’ve seen loads and it’s all basically the same. Some of the fish are different, I guess. And some bits are warmer, and so on. But it’s all just salty water at the end of the day. Let’s focus our energies elsewhere.”

Shaking her head and looking at the map, Dr Susan Browne said “Look at this. There’s easily as much blue as there is green. Probably more. Fucked if I’m trying to get round all of that.”

The declaration came after NASA released a statement saying they were giving up on space because they “still don’t really get it.”