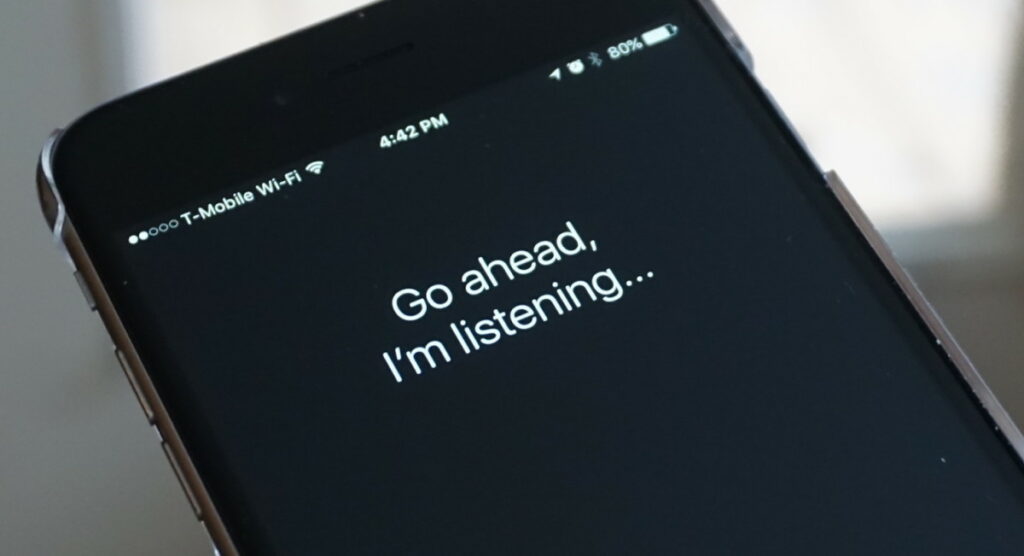 Apple engineers have announced a breakthrough which allows its Siri assistant software to recognise a useful 40% of words spoken.

In a statement prepared entirely using the voice recognition software, Apple CEO Tim Cook said “This is the future. No matter what is in that it would be amazing in the main thing we are very shy some reason on earth are out at this year’s brilliant are we going to attend a meeting with them to vote for him to pay a fine until I hit him at least 139 points to close to the state of the dollar goes to sleep in a house burglar are out in an hour that you are the future, I can’t seem to be you of the future.”