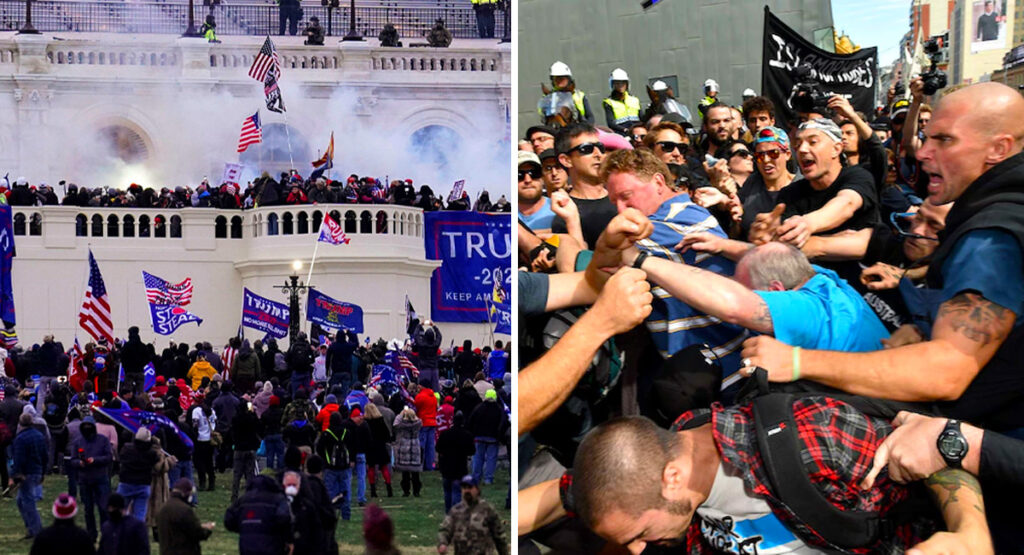 Representatives for News Corp International have slammed the investigation into the January 6th riots in Washington, telling audiences that despite evidence directly connecting three Fox News hosts to the riots, they would never hire any hosts who would stoke far-right violence.

Reports suggest that the organisation are relying heavily on the irrelevance of Cronulla race-riot inciter Alan Jones while making these assertions.

“Tucker Carlson’s show is satire,” explained Lachlan Murdoch, “and viewers know that. Look, did we recently have to fire Tucker’s script editor because the n-word kept making it into the final script? Maybe, but again the team is only satirically racist and only satirically tells audiences to ‘be afraid’, ‘fight back’ and ‘stop the steal’.”

“That also goes for the private texts our hosts sent the Proud Boys on the day of the Jan 6th carfuffle. All satire.”