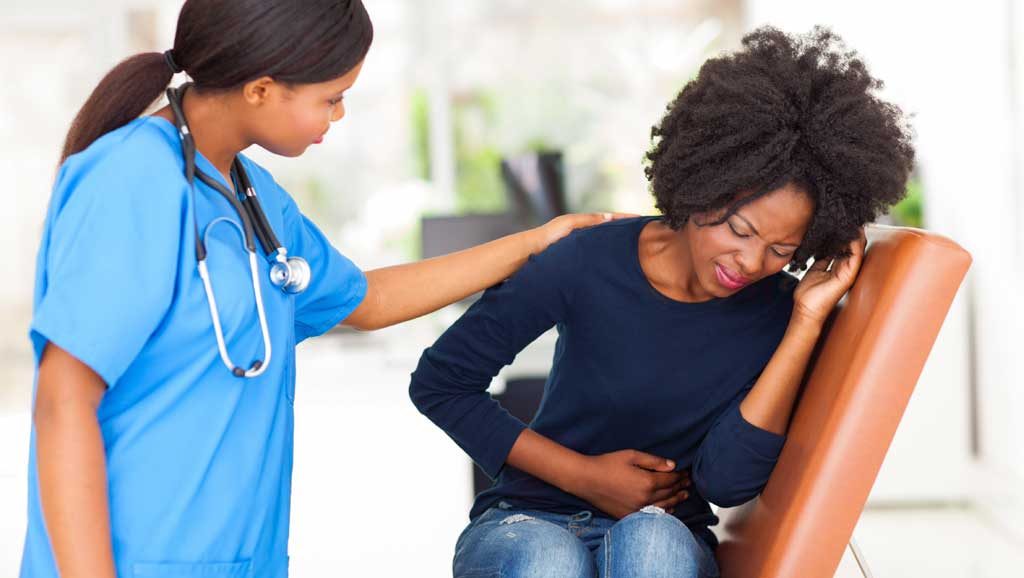 A Melbourne woman has questioned the medicinal qualities of 5kg leather balls after demonstrating that, when ingested, they do not to improve patient health. Katrina Tsun, 24, swallowed a whole medicine ball on Friday night in the hope it would ease her stomach ache. “To be honest, it just made me feel worse,” the disappointed pharmacology student reported.

Ms Tsun has detailed a number of complaints against the medicine balls. “For a start, they’re almost too large to swallow,” she explained, “How anyone can design a drug so big, I’ll never know. And I gave up waiting for mine to dissolve in a glass of water.”

Tsun says medicine balls should be packaged and labeled like other medicines. “For example, there’s no warning about the side effects of medicine balls,” she said. “And I can vouch for the fact that it causes serious indigestion and constipation. I haven’t been able to … you know … for a week. At the very least they could say, ‘if pain persists, see your doctor.’ Cos it does. Bigtime.”

After her experience, Ms Tsun conducted scientific tests on the remaining medicine balls at his local gym, finding that none of them had any active ingredients. If confirmed, Ms Tsun’s results could see medicine balls reclassified as a herbal remedy.

Tsun has asked the Department of Fair Trading to issue an urgent recall of all medicine balls to prevent more of them being swallowed. But a spokesman for the Department said other measures are also being considered, “For example, it might be easier just to recall idiots like Katrina Tsun and take them off the market.”