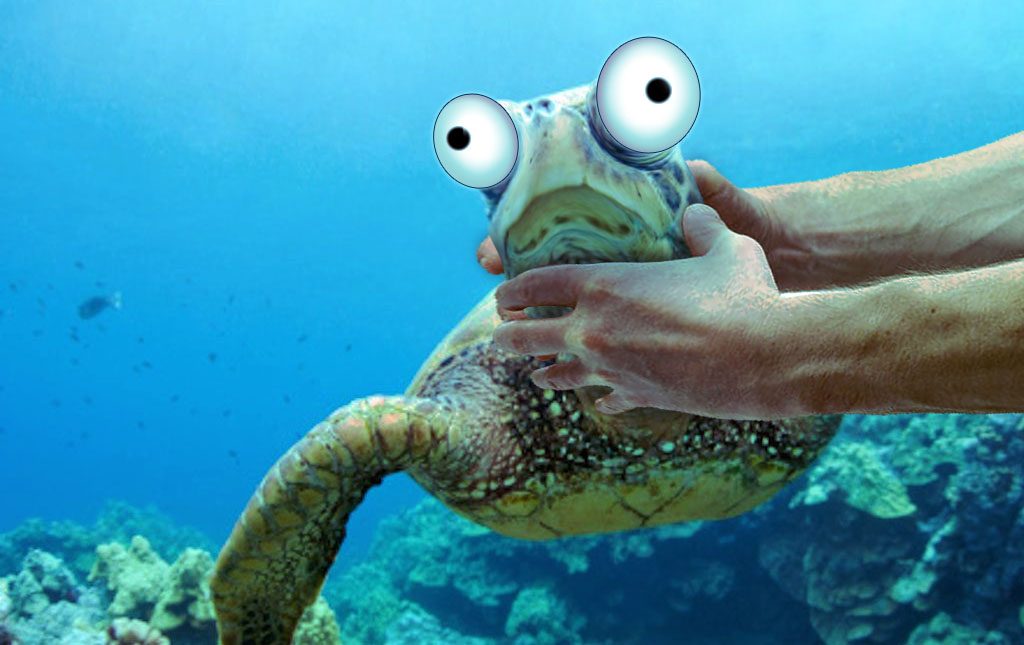 Woolworths Australia has today announced that they will be aiming to phase out the use of non-biodegradable plastic shopping bags entirely by the end of 2018, in favor of just directly strangling 50 million endangered sea animals each year. Citing cost cutting and efficiency measures, Woolworths executives say they expect to save upwards of $500,000 a year by having staff spend an hour each day just smothering baby turtles, instead of relying on outdated methods of providing customers with plastic bags, in the hope that some will find their way into nearby oceans and waterways.

One of Australia’s largest net contributors to secondary environmental waste, Woolworths says the move to direct action on murdering sea turtles, porpoises and the occasional small child was a long time coming. “Wiping out valued sea life has always been a core part of our business all the way back to when we first started selling our famous Homebrand tuna-flavoured dolphin meat back in 1982. Since then we’ve made leaps and bounds in our commitment to damaging the world we live in, from moving to entirely dirty-coal sources to power our in-store lighting, to sourcing our uniforms from only the most depraved third world workshops.”

The move is expected to spur Woolworth’s main competitors Coles and Aldi into action, with Coles already floating the possibility of sponsoring Masterchef’s upcoming Red Panda and Badger meat cooking challenges. Aldi, meanwhile, have not announced any specific plans, but a spokesman for the German foodchain has confirmed that “wiping out turtles, dolphins, and all other sea life is very much a part of our sinister master plan.”