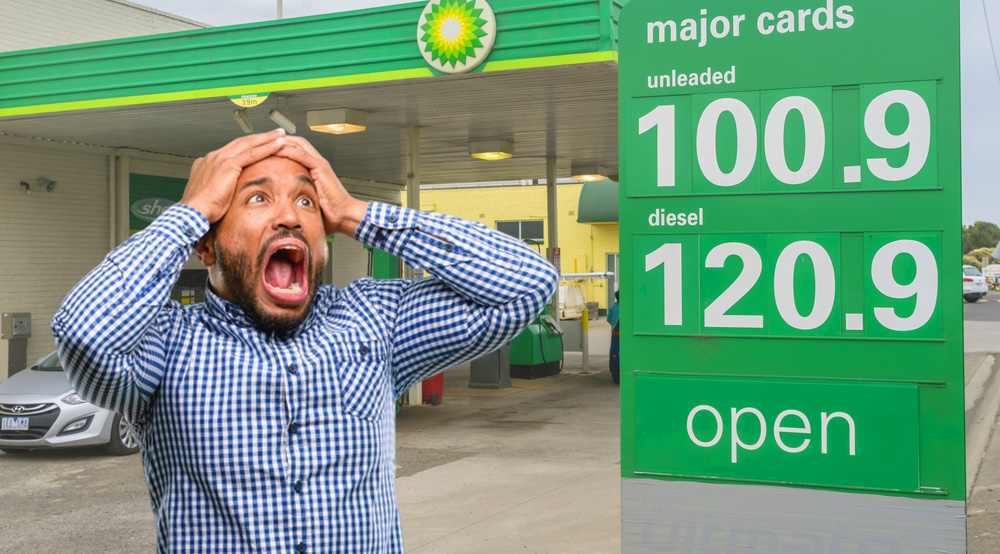 The world has been thrown into chaos today, following news that Saudi Arabi will be dropping the price of petrol, leading to many horrified cries by the public, followed by many cries of “wait actually no, that sounds pretty good.”

The extremely evil and dastardly move by the Saudi nation is expected to have many horrible consequences for the world economy, including a few small polluters being put of of business and the much more horrifying prospect of billions of commuters saving a few dollars on their weekly budget. “I don’t know how I’m going to cope,” said one distraught car owner while filling up at the bowser. “I was so excited at the prospect of spending half my weekly budget on pouring liquid into a machine, now what am I going to do with this $50 bill that’s weighing down my wallet?”

This is just the latest in a string of tragedies to hit the world in recent weeks, with global citizens also facing the equally horrifying prospect of having to take two weeks off work to stay in bed and watch Netflix. “As an Uber cyclist, I’m actually doing my best to try and catch the virus,” explained one concerned citizen. “Turns out coronavirus is the only sickness Uber is willing to give us sick leave for, so it’d be great to get a few days bedrest after my last two weeks of doing deliveries with infectious mono. That really took it out of me.”