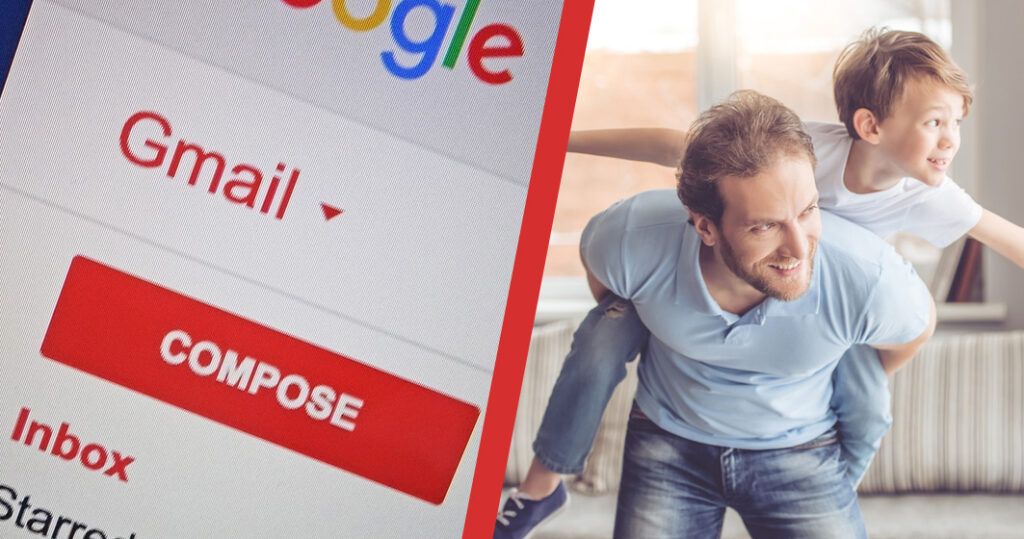 Businesses across the world were thrown into chaos today following a massive failure at Google that saw both the Google email and drive services go down worldwide. Panicked businesses were reported to be frantically attempting workarounds for the issue this afternoon, with dire fears that employees may be able to actually go home and relax with their kids if a solution was not found by 5pm.

“It’s a nightmare,” said one white collar middle-manager, John Stocks, this afternoon. “What in the world am I going to do on the train on my way home if I can’t sit there flicking through and answering emails? Look out the window? Do a sudoku? Please, that’s hardly going to project to everyone on the train that I’m a high powered executive, now is it?”

Employees of Stocks however seem far less concerned, with many expressing the view that they were actually looking forward to a single day without being subtly gaslight by middle-management during unpaid work hours. “It’ll be nice to actually go home and have twelve hours to myself without having to think about work,” said one crazed employee. “I mean I know I totally don’t have to look at emails when I’m off the clock but lets be honest nobody actually buys that. Who knows, thanks to this outage, I might actually experience relaxation for the first time in eight years. Wait shit no, nevermind, the boss has just added me on Facebook, well it was nice while it lasted.”