General News
“Young people are selfish” claims generation hoarding all the houses
May 23, 2021 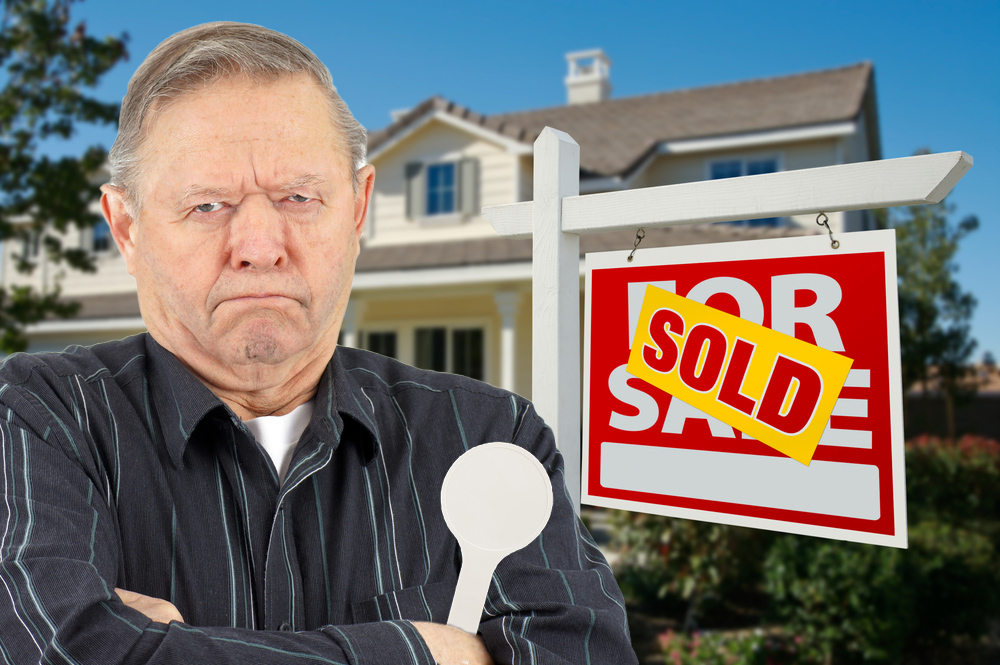 Boomers have once again been seen lecturing young people for being ‘selfish and not understanding how the world works’ after young people dared to say they want to buy a house but decided not to because they can’t afford it, which leaves the house prices not rising fast enough for the Boomers who own them.

“When I was their age I was already buying my second house,” said the Boomer who bought houses back when they were affordable, “but you lot are too selfish to boost the price of housing for us. What ever happened to respecting your elders?”

“They just don’t understand how the world works. See I invested in 4 houses I don’t live in and I might end up not doubling that investment, there should be no risk involved in my investments so young people should be risking buying houses they can’t afford with their super money to secure my future stability. They are too self absorbed to care about what anyone else might want.”

“Back in my day we would go down the road looking for a job and get one that afternoon, then after a few years buy a house and car. Why aren’t young people doing that? Just selfish with your time and money, you should be spending more time being exploited by a system to make us more money so we can buy more houses!”