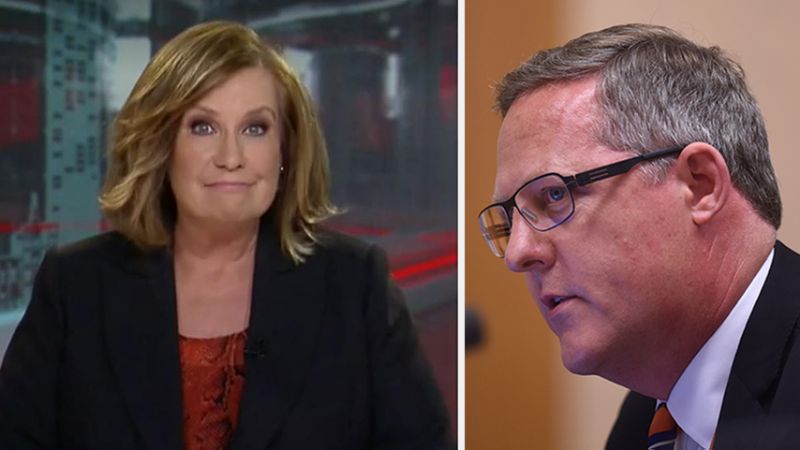 Ever since the announcement that shock jock Alan Jones will retire to spend more time at home telling everyone else to go back out, 2GB have had the daunting task of finding a replacement worthy to fill his shoes. Luckily for 2GB one man has shown he is more than capable to step into Alan’s shoes.

“Like many Aussies, when we first heard the AFTA CEO call for Tracy Grimshaw to receive a ‘firm uppercut’ we were outraged,” announced a spokesperson for 2GB today, “outraged we hadn’t heard of this guy sooner. Are you kidding me? Calling for a women in power to be assaulted, that is ratings gold!”

“I mean I just can’t believe that he had to resign over those comments, don’t the AFTA know advertisers secretly love this sort of stuff? It brings in more listeners, angry stupid listeners are a market too you know.”

“Obviously there is one problem with bringing this guy on,” he continued, “we already hired that Ben guy. I mean when we got him we did so planning to train him up, teach him the patented Jones vile that radio listeners desire. But this guy has come out swinging, pun intended, and that’s what we want. I mean sure Ben has marginally more name recognition than whatever his name is, but it will only take a few controversies to fix that. I mean it’s not like there is any other way to gain listeners.”

In response to this hiring 2GB advertisers have said, “We are disgusted by what he said and yada yada yada, you guys get it. We are glad to finally get someone who could become as controversial as Jones. Someone who advocates violence against women is exactly the kind of image we here at McDonald’s want to align ourselves with.”