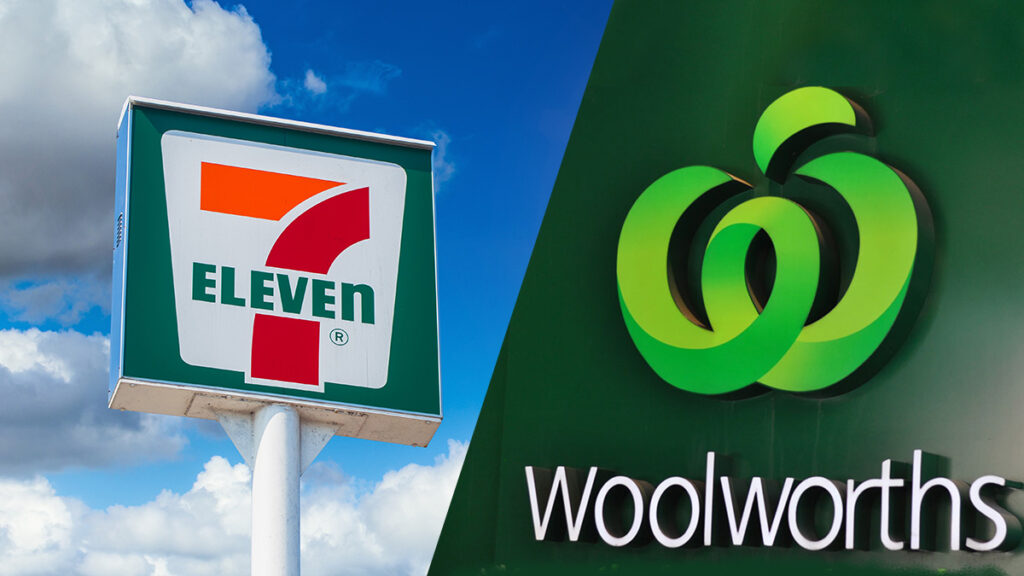 The 7-Eleven convenience store chain has today launched a class-action lawsuit against Woolworths, in collaboration with celebrity chef George Colombaris, Deliveroo, and every cafe owner in Australia after it was revealed that Woolworths had underpaid staff by $300 million over the last 10 years. “This is a completely unacceptable practice, and completely unethical,” said a representative for the plaintiffs today, “7-Eleven was the one to come up with the idea of stealing from staff, and then saying sorry and paying the money back years later, and if Woolworths wants to use that idea then they’re going to have to start paying royalties. We at 7-Eleven don’t work for free you know, at least our board members don’t.”

“What’s next?” asked a 7-Eleven franchisee, “Will they start to sell stale donuts for $10 a pop, or maybe they’ll start offering bland pre-packaged cheese sandwiches? Why don’t we just get it over with and staff every Woolworths with underpaid immigrants who are too afraid to challenge their low pay checks for fear of being deported?”

Woolworths has hit back at the claims, stating they came up with the idea of ripping off their workers independently, before announcing their new $1 coffee offer which will be promoted with a slightly-racist Simpsons caricature.