National
Amazing: Disney has finally defrosted Walt, and he was immediately cancelled online
May 28, 2020 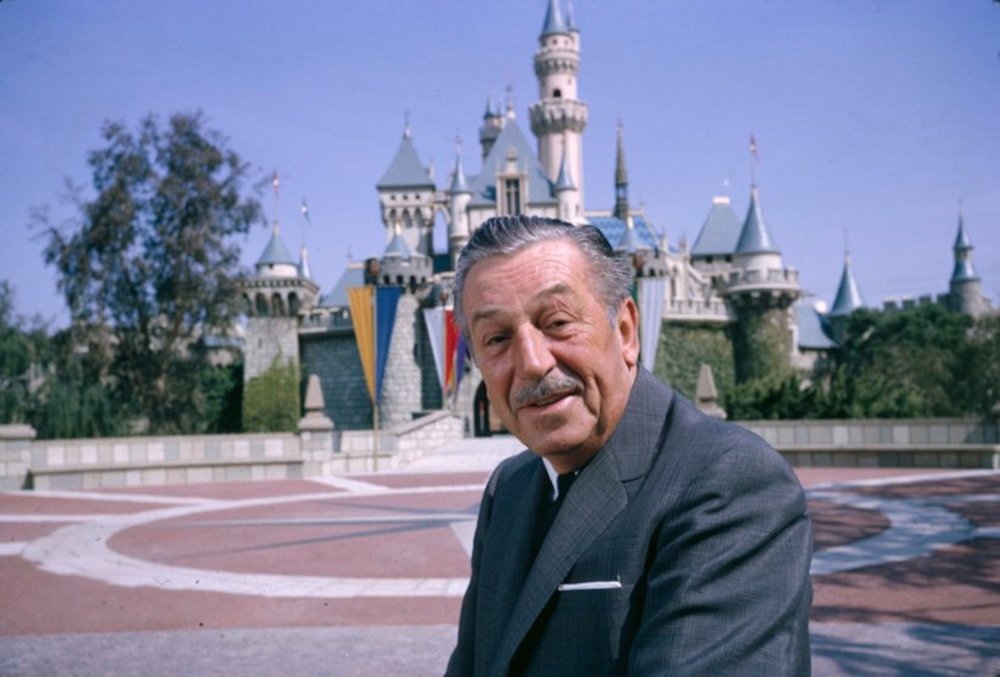 Fans of Disney were ecstatic today to learn that Disney founder Walter ‘Walt’ Disney was to finally be re-animated following 54 years frozen in a hyperbaric chamber. However the fabled film director, cartoonist, and entrepreneur was immediately placed back in suspended animation by the company only minutes later, after making a range of insensitive comments that saw the company share price tank, and the founder cancelled online.

“My god, what are all these women doing working?” asked the allegedly wholesome founder. “And what is going on with the floor staff? My god, have the Siamese finally invaded? Quick! Somebody alert McCarthy!”

According to witnesses at the scene, the founder of company father was less the Tom Hanks version of Walt Disney from Saving Mr Banks they had imagined, and more like the real-life version who made PL Travers cry.

When shown the events of the Star Wars and Marvel movies, Walt was also reportedly furious to learn not only was there female heroes, but black ones as well, though he did praise the company for keeping the LGBTQ characters hidden to the sides so they can easily be cut out.

In response to the controversy Bob Igar made an immediate statement, “He is a product of his time, sure that time was 100 years ago but like with all old people, we think it would be easier to pretend that in 2020 we act like we are still in that time. If it’s anyone’s fault it’s ours, we should have left him alone. Who would have thought behind the pure and wholesome veneer Disney is a ruthless cold monster only focused on money and power. Certainly not us.”