loading...
National
“Anti-vax tennis players are a danger to society” says government full of anti-vaxxers
1st of your 1,000,000 free articles this month 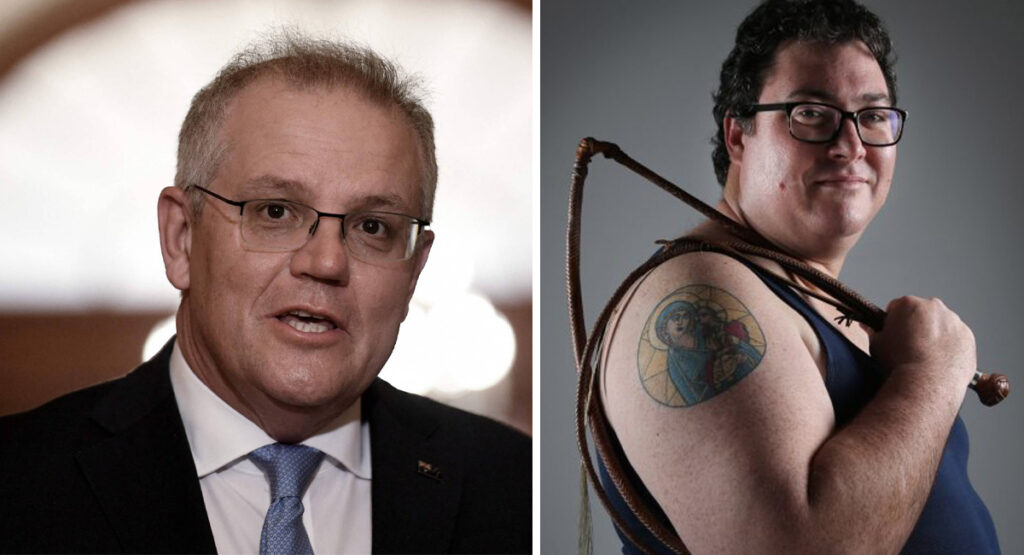 The Liberal Party have continued their victory lap regarding the deportation of anti-vaxxer Novak Djokovic today, celebrating the first ever time the law makers have known the law well enough to win a lawsuit.

“These anti-vaxxers are a danger to society,” said the PM today. “There is no place for that sort of nonsense on the sporting fields, it should be confined to fringe spaces like say the government benches in federal parliament.”

“I know some of you are calling for people like George Christensen to be deported, but that is not going to happen. Although credit to him he did offer to deport himself to Manila for me.”

In response Barnaby Joyce has slammed the Morrison government for not going “far enough” with Djokovic, saying that Morrison should have been ready to euthanize the player if he doesn’t upload an apology video with Johnny Depp.