National
‘AstraZeneca abandons Australia after someone ran a scare campaign against it,’ say media
October 14, 2021 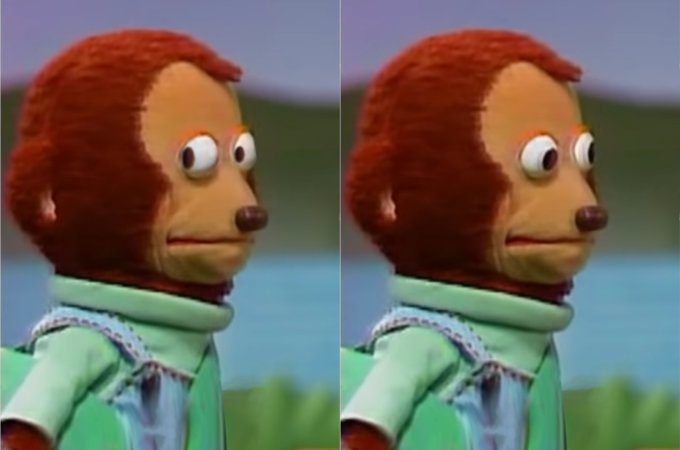 The Australian media has expressed disappointment after AstraZeneca announced it will be leaving Australia after it’s current contract ends due to the ongoing scare campaign targeting the company. Media outlets have expressed their disappointment, demanding answers as to who was responsible for the scare campaign in the first place.

“I always used the word allegedly whenever I talked about the deadly impact of the vaccines on the young,” said one journalist. “AstraZeneca should have understood I was just trying to generate engagement in the story. I didn’t mean any of it.” 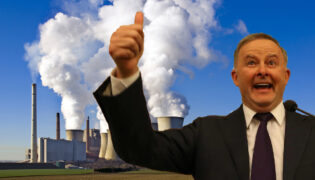