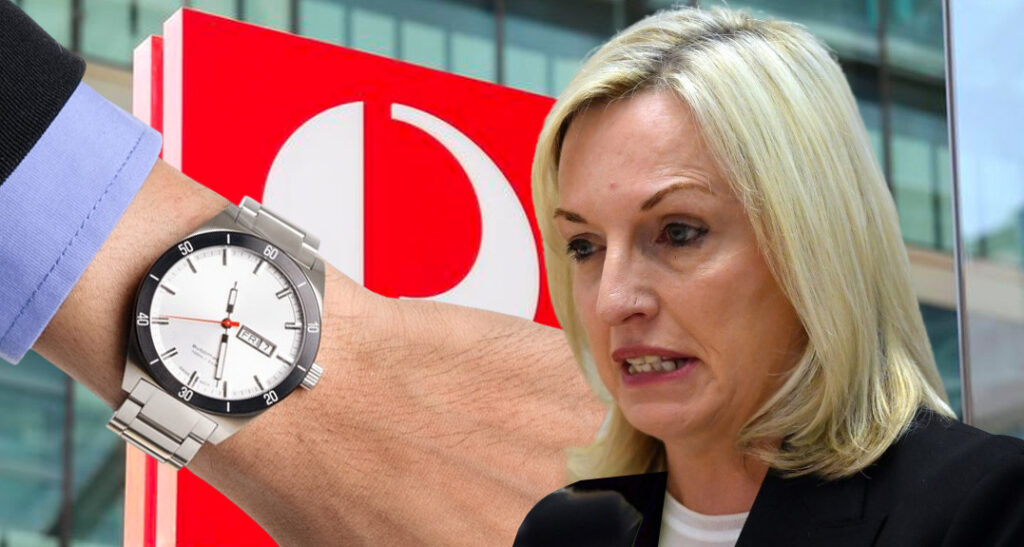 Besieged Australia Post CEO Christine Holgate has today stood down from her role, after a shock scandal saw the CEO do the exact same kind of dodgy stuff that most company boards do without anyone saying anything. Stating that she was resigning ‘effective immediately’ Holgate handed in her resignation letter, which should arrive some time between 8am and 8pm in the second week of December.

“This kind of thing is simply not on,” a furious Scott Morrison told Question time earlier this week. “Rest assured, apart from the sports rorts, the airport overspending, the reef fund, the water holdings, that beach shack that got all that money, the au pairs, our Finance Minister failing to declare a free holiday he received weeks before awarding the provider a $1 billion contract, Joe Hockey’s possible involvement in the tendering process for a company he held shares in, Parakeelia, the drug cartel accusations, the franking credits scandal, the accommodation entitlement rorts, Stuart Robert’s internet bill, the $30 million Foxtel payout, Angus Taylor doctoring financial records, overpayment of the health services contract given to an ex-party member, the staffer jobs given to coal lobbyists, the misleading election signage, Gladys Liu’s preselection, Robodebt, Peter Dutton’s childcare interests, the $10 million rural grant to upgrade a North Sydney pool, the party hiring a former staffer to lead a corruption investigation, Morrison refusing to release the Sports Rort investigation report, the $300,000 given to News Corp to develop a website, and Barnaby Joyce’s entire career, the Coalition will never stand for this kind of corruption.”

Asked what she will be doing with her time now, Holgate said she looks forward to joining the board of a private corporation, where gifting herself and board members thousands of dollars worth of unwarranted perks for sitting around eating donuts will be applauded by the Liberal Party as simply the free market running as planned.