WRITTEN BY
Aaron H
For The Chaser 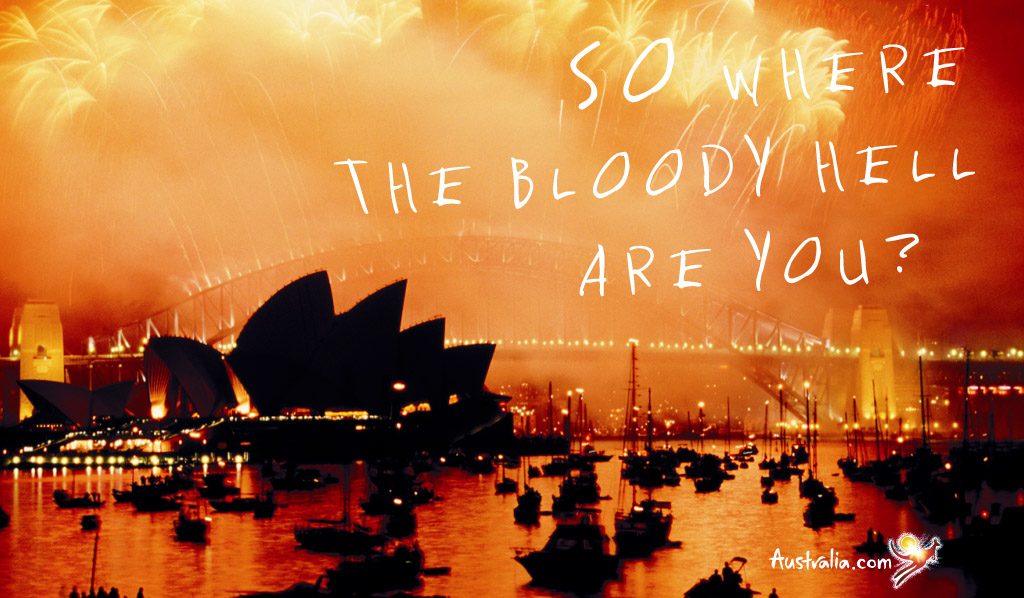 Part time Prime Minister and former marketing executive Scott Morrison has today put his years of experience as the failed head of Tourism Australia to good use, after it was announced that Australia would be barring travel from major tourist hub China in order to stem the spread of the Corona virus.

Rushing to prevent all tourists from visiting the country, the Prime Minister hastily recommissioned all his past tourism campaigns to be played on Chinese TV round the clock – from the ‘Where the Bloody Hell Are You’ campaign which was banned in the UK, to the ‘100% Pure New Zealand’ campaign which spruiks the benefits of Australia’s largest tourism competitor. The footage will be also interspersed with shocking images of the bushfire crisis to further demotivate travellers, including devastating footage of the Prime Minister forcing an innocent civilian to shake his hand.

“I’m glad to see my ads have held up so well,” commented Morrison, “In fact, you might say they’re even more effective at keeping out Australians than when they first aired. Take this banner ad that ran across Asia. Notice how the ominous orange harbor, shrouded in fire and written over in strange scrawled text takes on a whole new, even more horrifying tone in 2020? That’s champagne advertising right there. Corked to perfection.”