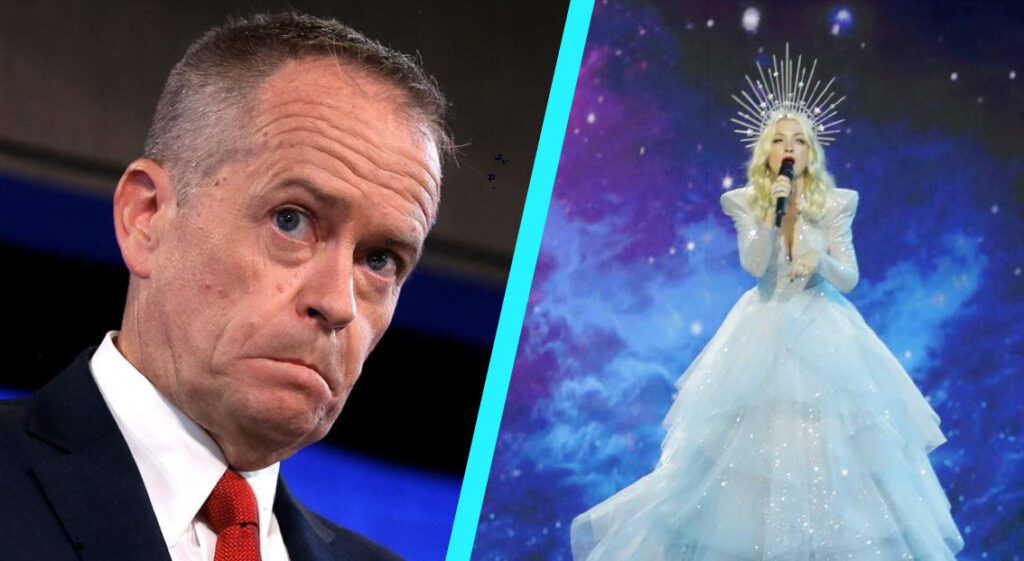 Australian Labor diehard and Eurovision enthusiast Emma Hall has today resigned herself to writing off the next week entirely, following what many are calling the worst weekend for inner-city left wing types since the price of single-roast coffee beans jumped by 50c back in 2013.

“I’ve gotta say, I was pretty gutted when it turned out Labor had lost the election, you know, given I was hoping not to see humanity wiped out by a coal induced climate apocalypse by 2050,” said Emma, “but at least I was consoled by the fact that we’d go down in a blaze of glory with Australia winning Eurovision and then forcing England to host it in the same year they leave Europe. Boy that would have been some sweet poetic justice.”

“Needless to say when I woke up this morning and checked the news I decided to just go back to sleep and hope this was all some kind of kale induced nightmare.”

However, Emma says there is one saving grace to the weekend’s debacle, with the final episode of Game of Thrones on Monday no longer threatening to be the biggest disappointment of the week. “Frankly at this point I don’t even care if it’s Bran who ends up taking the Iron Throne,” said Emily. “No matter what shitty twist those writers come up with nothing’s going to be a bigger disappointment than last night.”