National
Australian government to extradite American pigeon over fears it was planning a coo
January 14, 2021 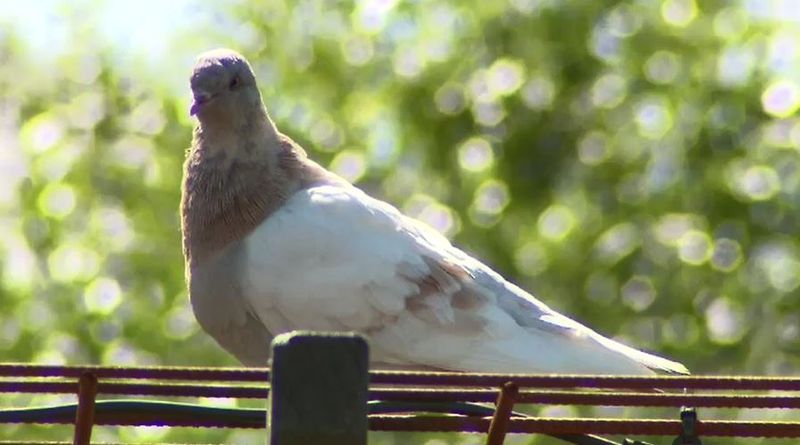 The Australian government has today taken a break from refusing to condemn American terrorists, to condemn an American pigeon to death for crossing the Pacific without quarantining upon arrival, in a move many are describing as “extremely sensible”.

The pigeon, who is suspected could be a carrier, was last spotted in east Melbourne with authorities in hoot pursuit. It is currently deemed a flight risk.

“This is simply unnacceptable. We can’t let pigeons know we’re not tough on immigration,” said Acting Prime Minister Whatshisname. “If other pigeons catch wind of this, before long we’ll be inundated by them, stealing our local pigeons’ jobs and bludging off the bins outside centrelink. I’m redirecting all our nation’s border protection forces to dealing with this threat. Covid can wait.”

However, the government has since reversed its position and returned the pigeon to Australia from Manus Island, after learning the pigeon was white. “Sorry I thought it was an illegal immigrant,” explained Peter Dutton. “But if it’s a right-wing white pigeon then that means they’re just a backpacker that overstayed their visa. Best of luck to you Mr Pigeon. If you need an emergency au pair visa extension just hit me up.”