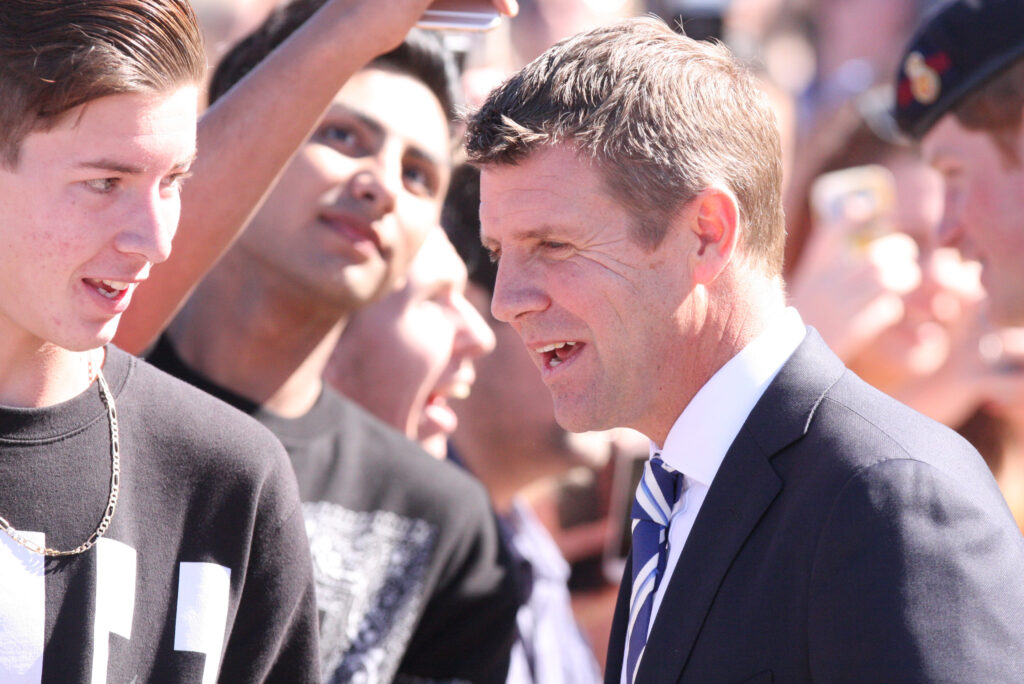 In yet another embarrassing reversal for his Government, Mike Baird has backflipped on his promise earlier today that he would be resigning as Premier of NSW.

The move is not entirely unexpected since Mr Baird has backflipped on pretty much everything else during his tenure as Premier.

Insiders say that Mr Baird was looking at his legacy late this afternoon – trying to work out whether he’d done anything at all as Premier – when he realised that his main legacy was in engaging in a series of embarrassing backflips while Premier.

“I mean look at the Greyhounds — I basically said it was the gravest moral issue of our time. And then I just let it go. It was a complete Kevin Rudd.”

“By doing a final, humiliating backflip and not resigning after all, I will really consolidate my legacy.”