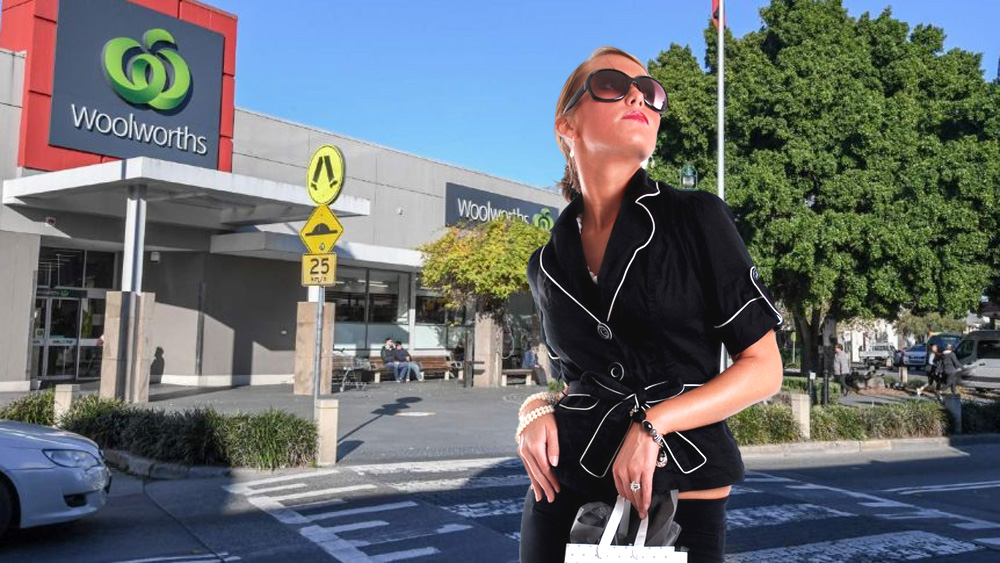 A Balmain resident who prefers to shop ‘outside the proletariat duopoly’ has had their suspicions about it confirmed today. Cynthia Horace-Gordon, who can trace her roots back to the moment the suburb stopped being working class, declared she took no pleasure in hearing of a coronavirus outbreak in Balmain Woolworths before saying she always knew the people who shopped there were riddled with disease.

“I prefer to do my groceries somewhere a little more salubrious,” Horace-Gordon said, “and this is exactly why. When I heard about an outbreak in Balmain I knew it had to be there or the school that you don’t have to pay for.”

Horace-Gordon them made a face and shuddered before applying hand sanitiser from one of those old perfume bottles with a bulb on.

“It’s people from outside the suburb that come in to shop. That’s who it is. Nobody who lives here would buy milk in a plastic bottle, or chocolate in the shape of something other than a thin rectangle,” she continued.

“You just don’t get this kind of thing happening at Harris Farm.”