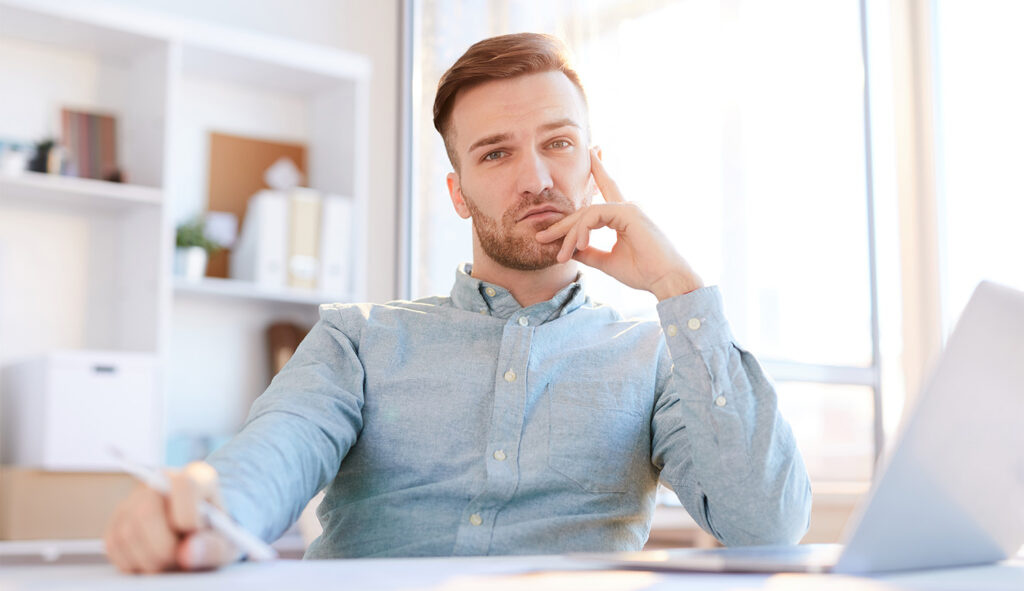 Australia is facing a serious crisis and many Aussies are in a constant state of panic, however some Australians seem happier than ever. These annoying few are known to call themselves ‘bidet owners’. Commonly referred to as ‘Pricks’, these bidet owners are like normal people but if you ask one of them what sets them apart, they will inform you that they are ‘better than’ anyone who uses paper to clean themselves after going to the toilet, instead opting to have water shot at them by the toilet itself.

Bidet owners are like the vegans of the toilet world in that although it is theoretically possible to meet one who doesn’t bring up the fact that they are one for no reason, it has yet to have been accomplished in real life. This paired with their trademark grin which to many Aussies can only be described as ‘punchable’, makes it easy to spot one of these despicable people in the wild.

Bidet owners have always been a renewable source of smug energy, but in recent days the energy is getting too much to handle. Bidet owners are not worried by the lack of toilet paper in many stores around the country, instead seeming to actually prefer it as it means the rest of us are forced to suffer. Some have even been seen walking through toilet paper aisles, laughing at those with the misfortune of actually needing toilet paper because they ran out.

“I told them so!” cheered Stephen, a bidet owner from regional North Sydney. “I told everyone at work that bidets were better and they wouldn’t listen. All they would do is roll their eyes and moan, well who will be moaning when they go to use their toilet paper and realise there is none left in the city? Woohoo!”

After taking a break to high-five himself, he continued by saying, “These paper peasants, as we in the bidet community like to call them, won’t stop complaining about the lack of toilet paper. Every time I hear them talk about it I get excited and remind them that it isn’t a problem for me. Plus, as a bit of extra fun, I have been posting online a lot about my bidet and sharing articles about bidets just to rub it in their dumb stupid faces.”

When asked about the government’s plan to deal with the smug-crisis, the PM said, “Bidet owners are arrogant, smug and don’t care about regular Australians. They are the exact kind of people I refer to when I say ‘quiet Australians’, and so as to help them with the necessary upkeep of their smugness we will no longer be considering this sanitary item as a luxury item for tax purposes.”