National
BLM protestors arrested after forgetting to declare they are a “Living Woman”
July 28, 2020 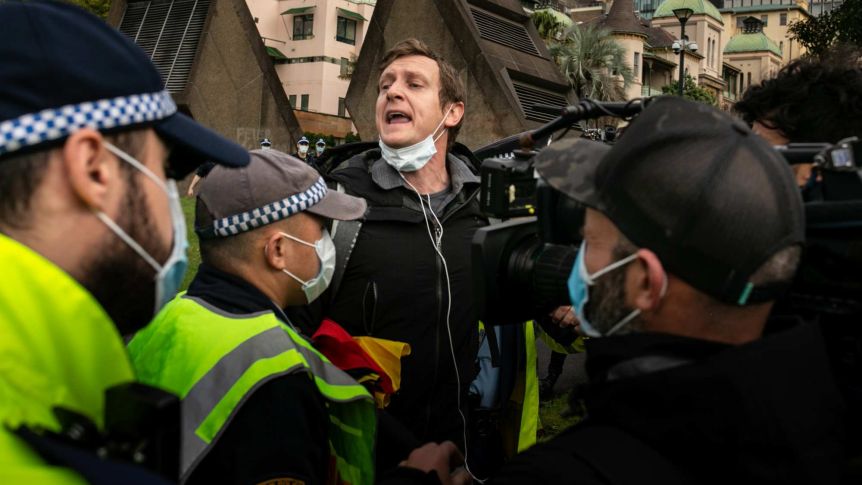 Activists arrested today at a Black Lives Matter protest in Sydney’s Domain were caught out when they neglected to tell police that they were living women and could therefore do as they please.

With editions of the 1948 Charter of Human Rights in their pockets, the rally organisers and their cabal of professional paid protesters fronted up to the Domain, intent to ruin everyone’s Tuesday by drawing attention to the inconvenient fact that over 400 Indigenous people have died in police custody since that time we had that Royal Commission thingo that was meant to stop this sort of thing from happening so frequently.

“We were really outflanked today,” said one protest organiser, who declined to give his name. “I mean, we spent six months in training at the National Centre for Antifa Excellence, preparing for every eventuality and then last night we get a memo saying that they’ve discovered a fail-safe technique for being able to do whatever the fuck you want.”

The unnamed protestor went on to explain that since footage emerged of an anti-masker’s meltdown in a Melbourne Bunnings, all professional protesters have been told to declare that they are “a living woman” and that the law does not apply to them, in order to avoid arrest.

“I guess it’s back to training now,” said the protester, noting sadly that as a casual employee of Antifa Inc he was not eligible for Jobkeeper and couldn’t afford to lose shifts if in prison.