National
Bob Katter steps down but we’re not going to talk about it because every three months someone is torn to shreds by crocodiles in north Queensland
February 3, 2020 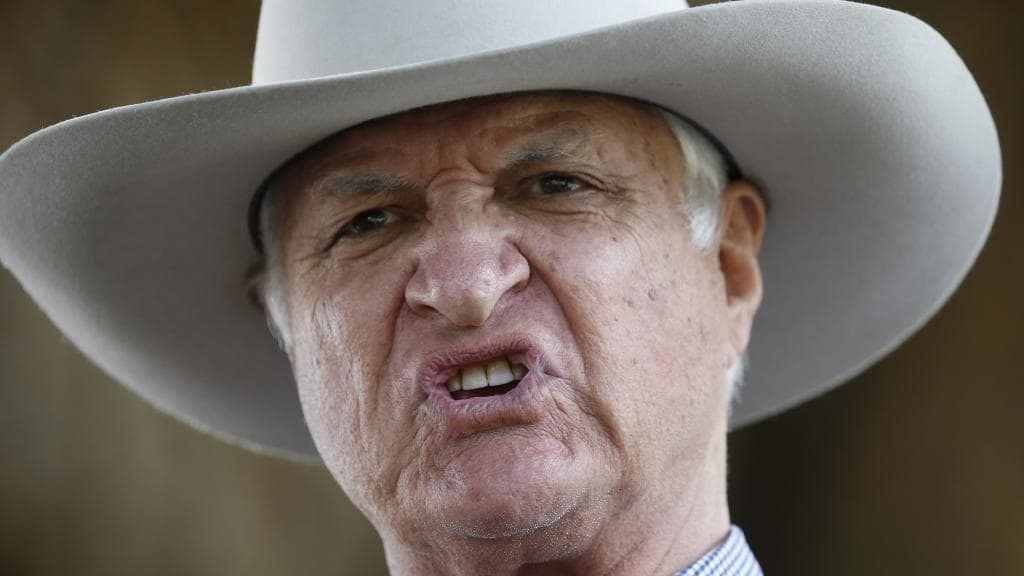 Bob Katter did something today but we’re not going to focus on that because frankly it’s a minor issue and every three months someone is torn to shreds by crocodiles in north Queensland, which is sorely overlooked.

I mean, more power to him, may a thousand blossoms bloom, but franly what Katter does in the privacy of his own career isn’t an issue we’re concerned with. Seriously, the majority of Australians are more concerned about real issues like why he always wears such weird hats, and why he can’t answer a single questions without wildly going on a tangent about 10 seconds into the answer than whether or not Bob Katter will be staying in politics.

Honestly, we have no interest in Bob Katter. Just because we spend all our free time looking up images of him on the internet is purely coincidence. God he has a nice butt though.