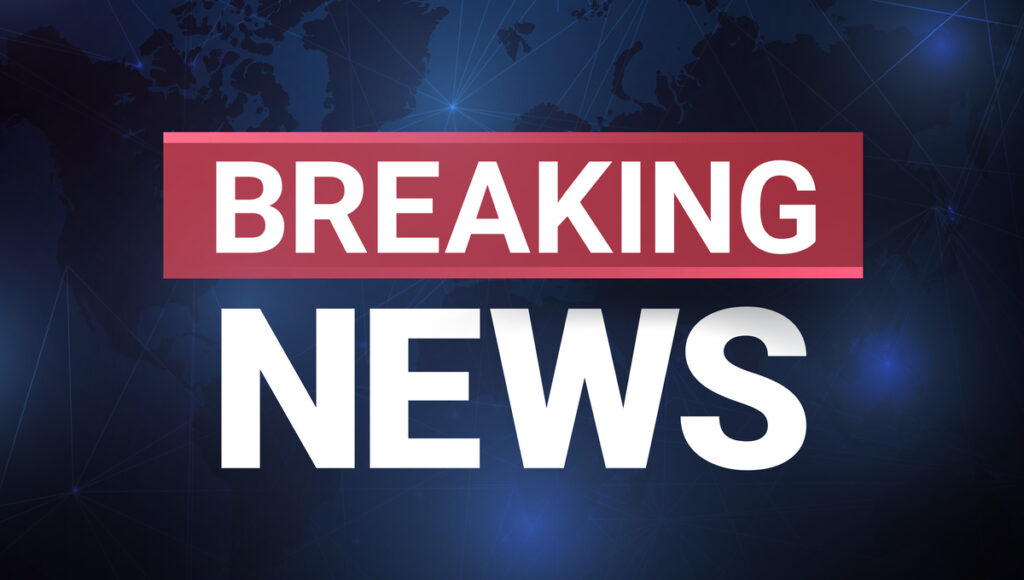 “Jesus fucking fuck, what now” reported everyone today, as a phone notification altered them to the latest item in the never-ending cascade of terrible news being catapulted into their eyeballs every two seconds. “If it’s an asteroid this time or the dinosaurs are back, I’m just going to take a glass of scotch and go lie face down on the sofa.”

The latest breaking news, that literally everything is breaking, comes as just the latest in an ongoing series of absolutely fucking awful things to take place in the last three months, leading archaeologists to seriously consider reburying that black sarcophagus they dug up last year. “Yea look, when the inscription said there would be terrible consequences for disturbing the site, we didn’t take it that seriously, being men of science and all.” explained one researcher. “But after the Australian fires and floods, the global plague, locusts across Africa, and that river that turned red in Canada, we’re starting to think maybe we might have stuffed up.”

However, experts have assured the world that things could certainly be much worse than they currently are, in news that comforted absolutely nobody.