WRITTEN BY
Reid Finney
For The Chaser 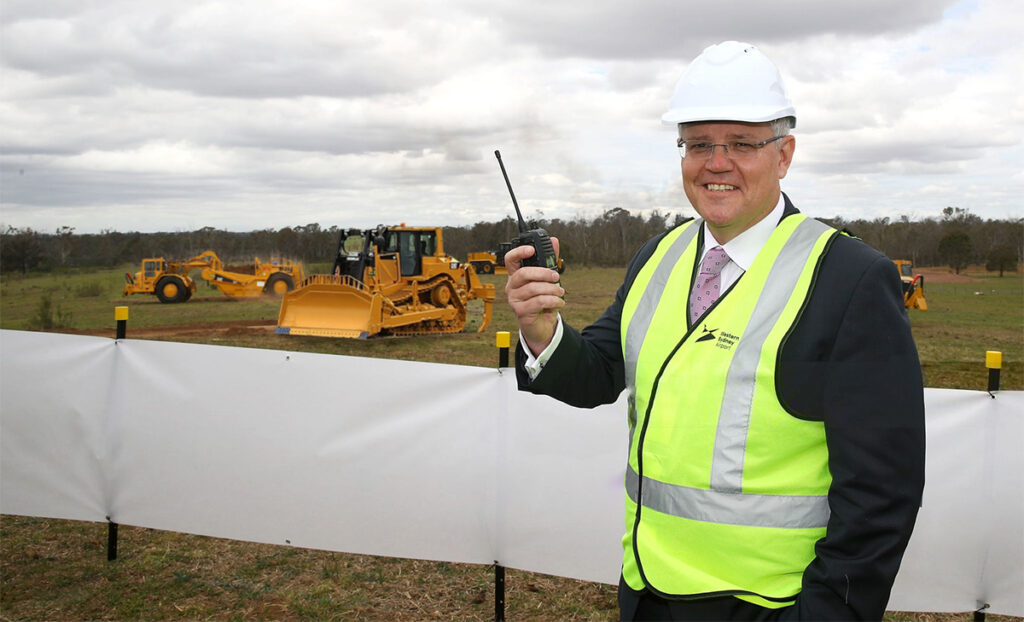 The coalition government has today announced a new compromise plan that will allow the government to address the growing threat of bushfires without having to scale back coal production. “By offsetting the carbon produced by coal with smart investments, we are able to find a healthy balance that will see Australia meet its climate targets without decimating the economy,” announced the Prime Minister this morning, “however, that sounded like a lot of work and we couldn’t get the right of the party on board with that, so instead we’ve just decided to ban trees.”

Representatives for the party have already hit back at critics who feel that banning trees will only exacerbate the problem in the long term. “Typical greenie lefties always complaining,” said Nationals leader Michael McCormack on Alan Jones’ breakfast show this morning, “when will they stop and consider that by trying to stop us chopping down all our trees they’ll be destroying the amazing short-term commercial benefits that we can draw from producing lumber and paper.”