WRITTEN BY
Rei Barker
For The Chaser 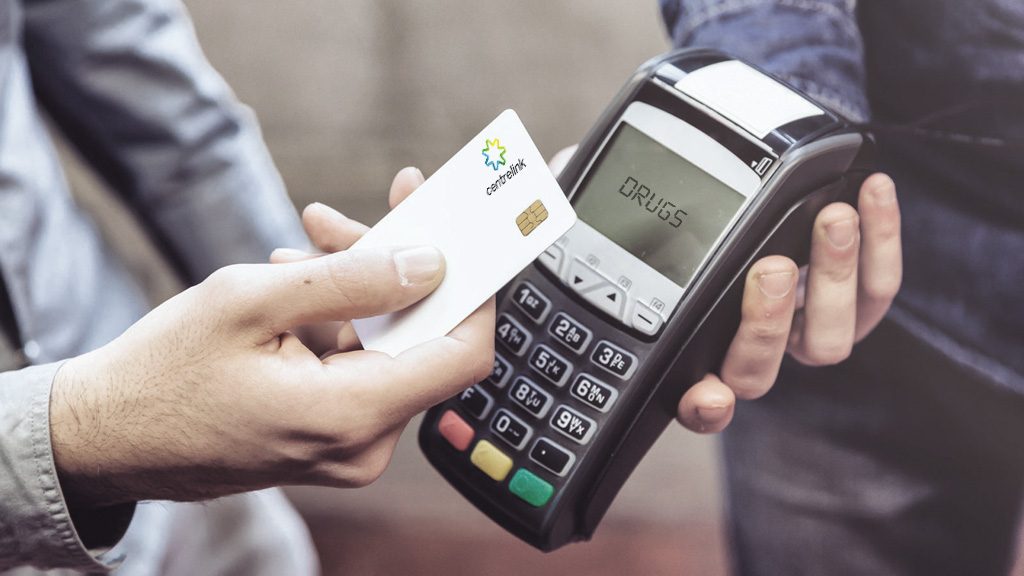 A new survey of over 3000 drug dealers released today by Newspoll has shown that an enormous 95% of dealers are unconcerned by the government’s proposed cashless welfare card. When questioned as to how they would support themselves following the government’s intervention, dealers responded that they would simply “install one of those tap and go apps on my phone” – a move that is expected to greatly streamline the process of purchasing drugs.

Darren, a Sydney-based amphetamine entrepreneur, sung praises of the government’s move. “Mate we’re all stoked they moved away from the old ATM based business. It’s not like my customers are going anywhere, they’re addicted to the stuff, but by having them carry an easy one-tap drug purchasing card with them at all times, it means no more waiting around outside banks as my clients try to remember their PIN codes. That means less time dodging cops and more time sellin drugs. It’s win win.”

Experts predict that the entire drug industry will double in size as a result of the improvements, with only purveyors of cocaine missing out on benefits. The senate estimates committee has predicted the supply of cocaine in poorer communities to dwindle over the next decade, given a single gram of the drug now costs approximately two years welfare payments and, quoting an unnamed backbencher, “The stuff’s shit in Australia anyway.”