National
Census fails again due to half of Sydney being out on census night
August 10, 2021 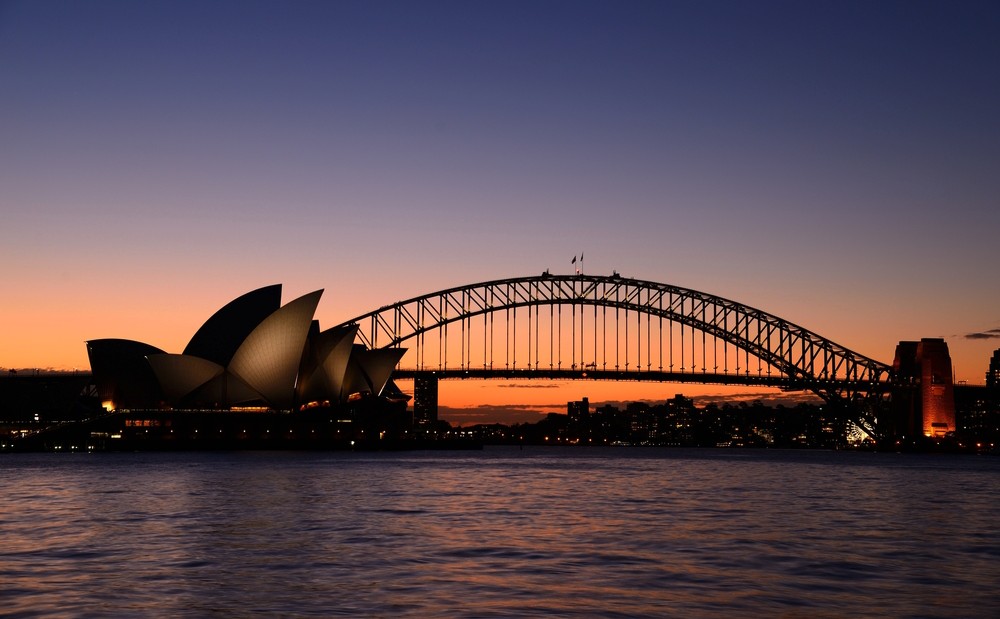 The Australia Bureau of Statistics has once again been thrown into chaos tonight, following another census fail that has seen nobody in Bondi fill out the form due to being out on the town.

“These results are a mess!” exclaimed one ABS employee. “Look here, it says 20 million Australians have filled out the form, but our last census in 2016 reported there were only 6 people living here. Something here doesn’t add up.”

However, some data has been able to be salvaged from the survey, with the ABS successfully learning that 0% of Australians are excited for the Hey Hey It’s Saturday reboot, 50,000 couples have recently broken up over the stress of defining their relationship on the census form, and 69% of Australians are immature enough to find childish number gags funny.

The ABS also discovered 100% of people reading this are now consciously aware that they are breathing, and are extremely frustrated for it being pointed out.