National
Children urged to stay at least 1.5m away from George Pell
April 7, 2020 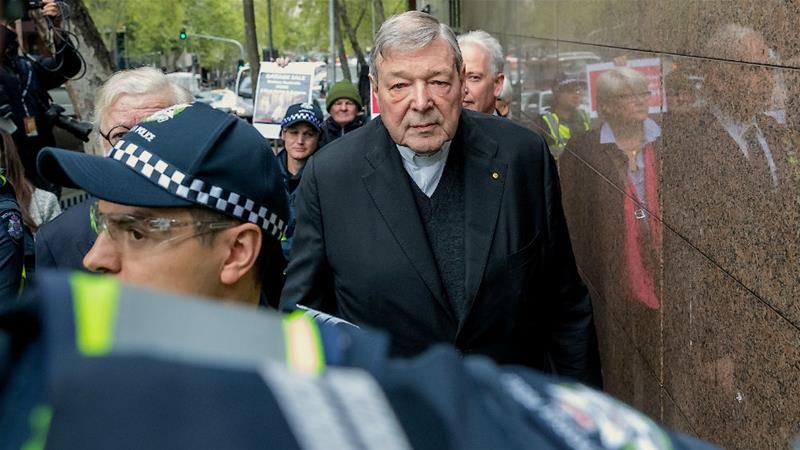 The High Court has overturned the guilty verdict against George Pell, but experts are still advising that children stay at least 1.5 metres away from the Catholic Cardinal.

The warning came after the seven judges on the High Court found themselves to be better judges of the testimony of the victim they didn’t hear than the 12 jurors on the original case.

Experts say that the only way to deal with the outbreak of George Pell into the community is by social distancing from the disgraced Cardinal.

While 1.5m is the minimum recommended distance, many experts said 1.5km is probably a better idea.

Despite the verdict, experts say that Pell remains particularly virulent, and warned against complacency. “A strain of Catholic like George Pell has become widespread across the community, and likely to lead to bad outcomes for anyone coming into contact with it, especially for children,” said one expert.

“If your child comes into contact with a George Pell, immediately seek expert advice so that you can be put through a lengthy but ultimately futile legal process.”