National
City2Surf entrant hopes 2 minutes of stretches will make up for last 7 years of inactivity
1st of your 1,000,000 free articles this month 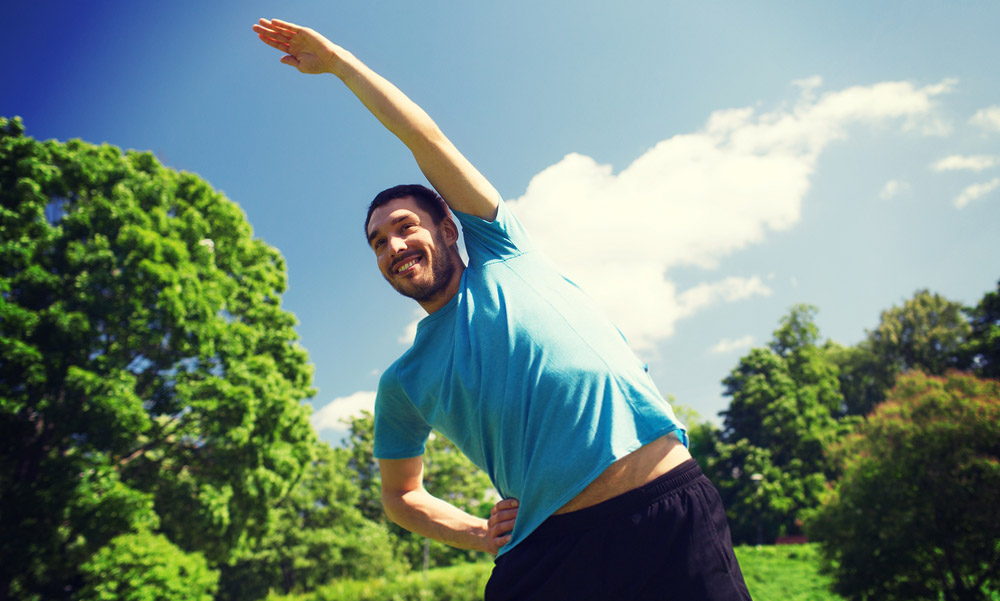 Local City2Surf entrant and part-time sedentary blob Rick Morrow has today rolled out of bed on a freezing cold Sunday morning in order to partake a 14 kilometre race that he has done absolutely no training for – all in the name of fun.

“I definitely do not regret every life decision I have made leading up to this point,” said Rick through gritted teeth as he pulled on his unbroken-in sneakers for the first time, “and I really cannot wait to get out there in the blazing sun and run off this crippling hangover I have from being out till 2am last night.”

“I also certainly don’t regret eating that kebab. I’m sure it will be just as enjoyable the second time round at 8am.”

Asked why he thought it was a good idea to enter himself in a fun run given his complete lack of physical exercise in the preceeding seven years, Rick says that he had naievely believed that the prospect of having to partake in such a gruelling physical feat would have been more than enough motivation to kick him out of his former lazy lifestyle. “Boy, was I wrong” chuckles Rick, “I really underestimated what a garbage human I really am.”

However, witnesses report that the possible heath benefits played only a minor part in Rick’s decision to jog into the fifth circle of hell. “Nah mate, the only reason he joined the fun run thing was to impress Emily from HR,” says Rick’s co-worker Robert from the comfort of his warm bed. “She came around asking all of us if we wanted to join the company’s team this year, and Rick was too much of a wuss to admit he gets asthma just walking to the break-room.”

“The good news is that it’s technically a business activity so he’ll be under the work’s insurance. That’ll probably save him a fair bit on the ambulance transport back from the finish line.”