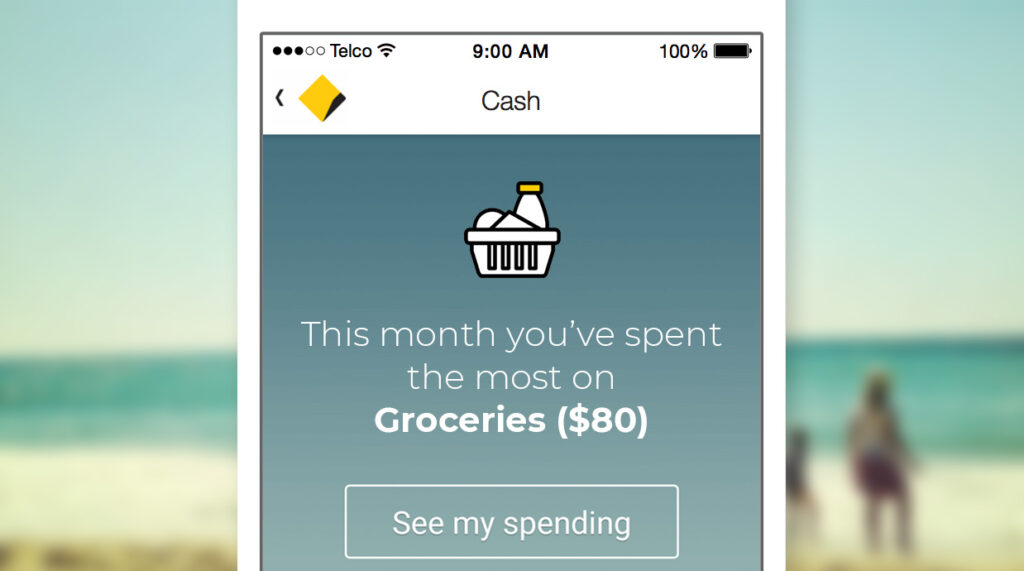 The Commonwealth bank have today revealed a raft of new features in their banking app, following in the path set by their wildly popular “spend tracking” tool.

“We’ve heard how much customers enjoy being shamed every month for spending money on food and rent, so today we’re introducing our new ‘taunt people for breathing’ addon, which will remind you that you are a total leach on society every time you take a breath.”

Customers are already raving about the feature, stating that the thing they most want in their lives is to be lectured on spending by a multi-billion dollar company built on charging people for the privilege of holding their money.

“I’ve always said, it wasn’t enough that the Commbank app would occasionally scold me for wastefully spending too much money on bank fees,” said one overjoyed customer. “It’s about time they went the whole hog and started sending me text messages asking me to die so they could just keep all the money I’ve earned without having to worry about me wanting to spend it on frivolous things like ‘food’ and ‘shelter’.”

“It’s good to know that even when I’m gone though, they’ll still be sending me notifications that I’m spending too much on bank fees. Wouldn’t want to stop lining the pockets of their billionaire board just because I’m buried in the ground, would I?”