National
Compromise reached: Australian Open to be held inside a Hillsong Church
January 13, 2022 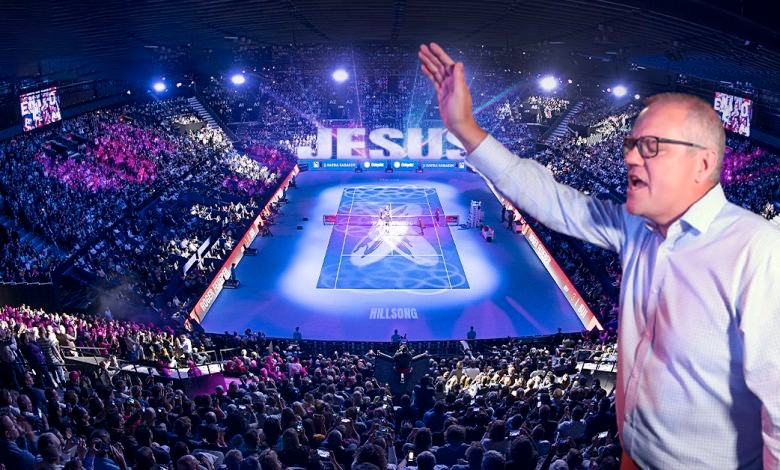 Tennis Australia officials have today reached a compromise with the Australian government over the status of international tennis star and wifi password Novak Djokovic, after an agreement was reached where all unvaccinated players will hold their matches inside a Hillsong, where the virus is unable to get them.

For extra precaution, the government will also be deploying its new $3.5 billion fleet of tanks, which will be used to defend Australians by shooting any virus out of the air should it turn up. “Once again I have safeguarded Australians with my great planning and forethought,” explained the Prime Minister. “I may have failed to stop Djokovic, and yes we might not have any tests, and admittedly I may not have built those quarantine venues, and also I might have stuffed up the vaccines, and yes there’s now booster issues too, and sure there might not be food in the shops, and yes I’ll admit the budget surplus never happened, but rest assured I did go out of my way to make sure safety rules don’t apply to Churches, and in the end isn’t that the most important thing?”

“Why are you all booing?” 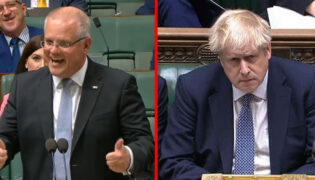 “Unlike Boris, I would never plan anything during the pandemic” Morrison assures nation