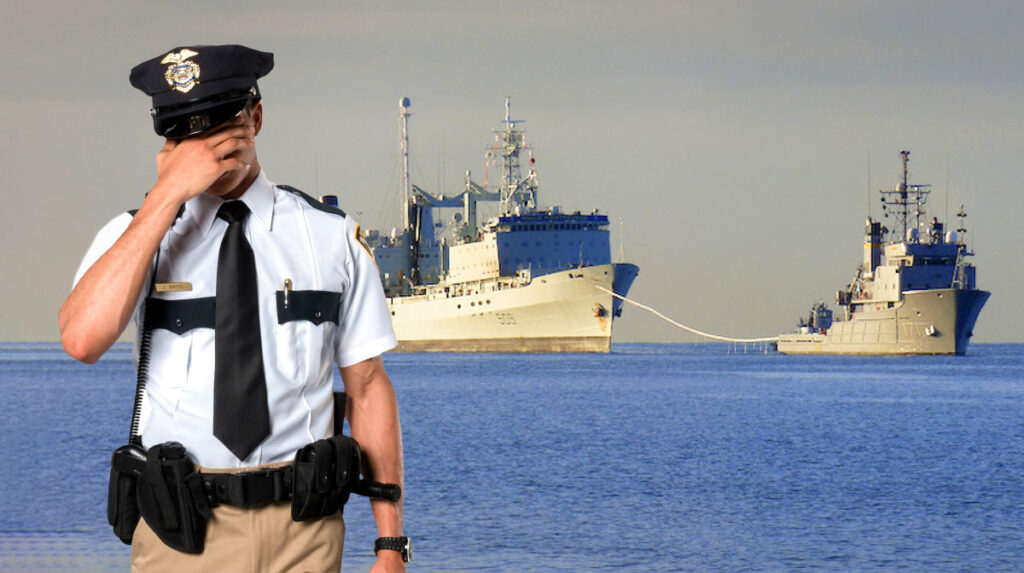 “These refugees have no right to be in Australia,” explained one border guard. “Oh wait, you mean they’re Australians seeking refuge? Well, that’s completely different. We must show the upmost of compassion.”

“Look, it’s high time these travellers admit they played their part in this government stuffup, and paid their share,” announced the Prime Minister. “If they hadn’t chosen to holiday in a country which would then be beset by plague, and then been forced into quarantine upon return, then none of this would have happened. “