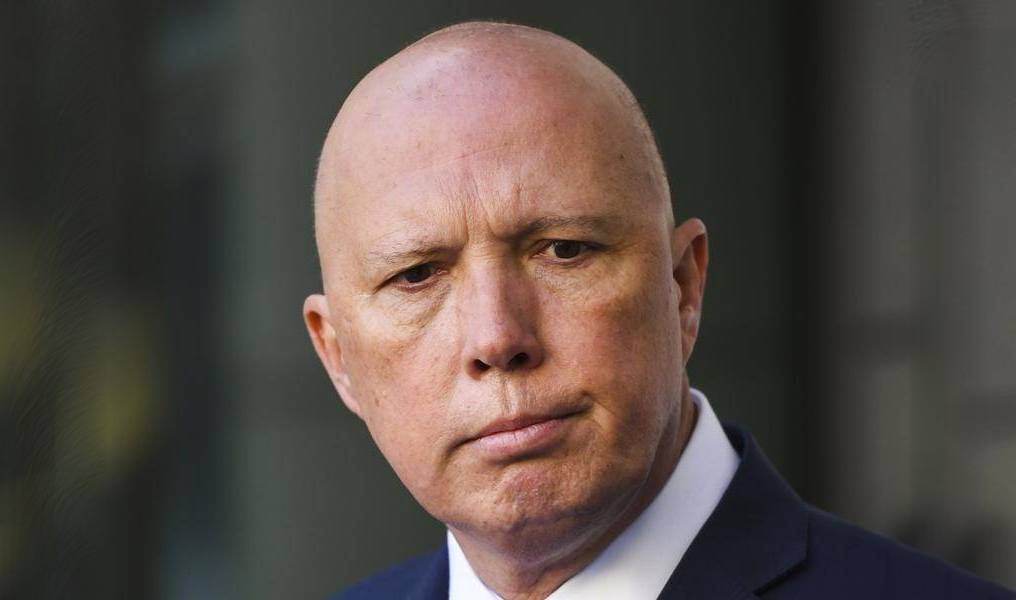 Minister for Defence and popular chip ingredient Peter Dutton has today emerged from his lair to announce a new arm of the defence force aimed at keeping out illegal aliens arriving here by ship.

“I have it on good authority that aliens are now trying to sneak past our border by flying in on ships from outer space,” said Dutton pointing to conclusive proof he found on a Qanon chatroom. “Rest assured no matter whether you come here by boat, plane, or some kind of intergalactic faster than light dirigible, you won’t be settled here. Unless the alien is working as an au pair, then it’s fine.”

Asked whether he might be getting his hated asylum seekers mixed up with fictitious Martians from outer space, Dutton asked staff for clarification, before confirming as long as their skin is green then they still won’t pass the immigration department’s intensive “how white is your skin” test required for anyone to settle in this country, and therefore they will be detained on Christmas Island like everyone else.