WRITTEN BY
Doug Reckord
For The Chaser 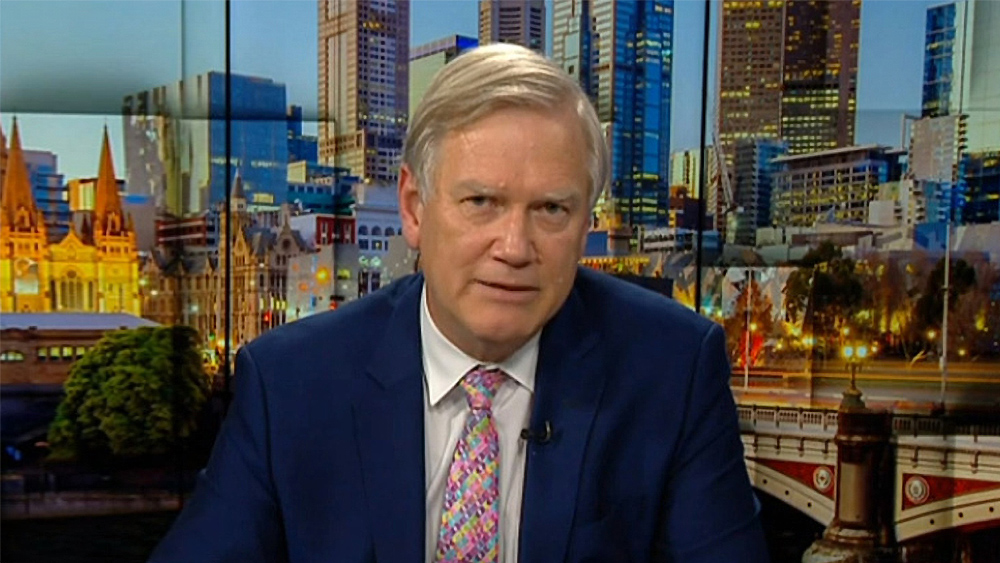 Fucking moron and part time journalist cosplayer Andrew Bolt has today declared that the threat of coronavirus has been vastly over-exaggerated, pointing to the many minutes of research he has now done into molecular-biology.

“Despite what these so called ‘doctors’ and ‘scientists’ and ‘epidemiologists’ and ‘politicians’ and ‘public health experts’ and ‘people with a basic understanding of the facts’ say, I can assure you all that this virus is no more deadly than the black death of 1347, which after much research I can also exclusively reveal was very over-exaggerated,” declared Bolt. “Sure people might be dying in the hundreds per day in Italy, but I’m pretty sure that’s just an outlier, because if you look at all the countries where they had extreme lockdowns the viral numbers are now leveling out, so clearly everybody has over-reacted.”

Asked whether he actually might just be an idiot with an outsized platform and absolutely no idea what he was talking about, Bolt said that such an idea was preposterous. “What, no I’m a genius!” explained the guy who recently had to apologise on air for defending child grooming. “Only someone as smart as me would use his broadcasting platform to sow doubt in my elderly audience during the middle of a pandemic.”

“Sure, I might be wrong and thousands of people could die as a result,” continued Bolt. “But what if I’m right? Do you really want to deprive me of the right to smugly gloat if my completely uneducated opinion turns out to be a lucky guess? What a selfish thing to say.”