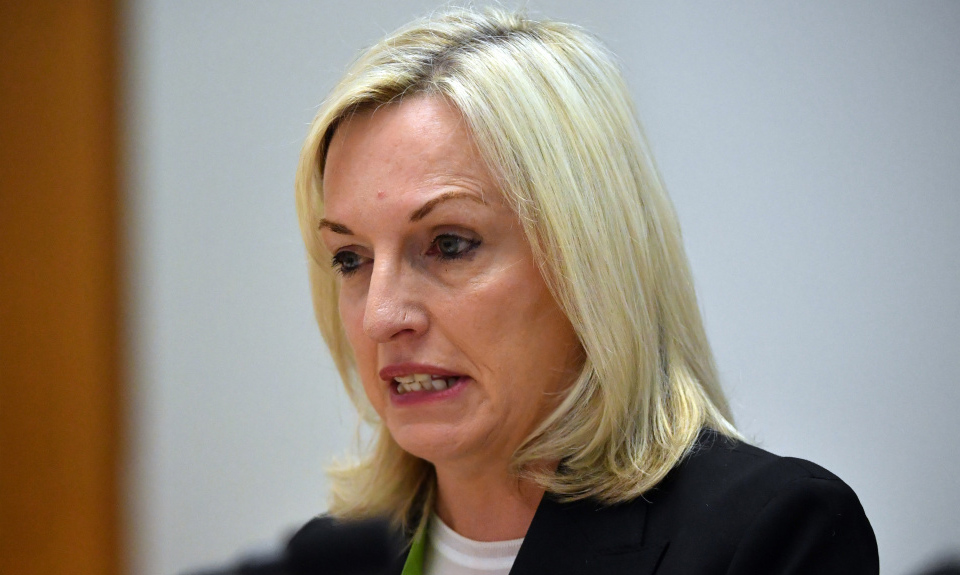 Christine Holgate, former chief executive of Australia Post, has been confirmed to be moving to a position more suited to her skills: Liberal parliamentarian. Having stepped down as CEO after her executives were given $3,000 watches as gifts, she will join the federal government, where rorting taxpayers and accepting dodgy gifts is just part of the job description.

Frontbencher Stuart Robert, who previously lobbied Chinese officials in behalf of corporate donors and once received $250,000 in gold Rolexes from a Chinese businessman, has welcomed the move. “We can’t be having such unethical behaviour from the CEO of a government-owned company. You have to be elected to parliament before you can do stuff like that.”

His thoughts were echoed by Deputy PM Michael McCormack, who recently spent $30 million in taxpayer funds to purchase land worth $3 million, Senator Bridget McKenzie, who disproportionately allocated taxpayer funds to sports clubs in marginal seats, and Communications Minister Paul Fletcher, the latest minister to oversee the government’s purchase of billions of dollars in decaying copper wire from Telstra.

Holgate will enter parliament as soon as a serving Liberal MP can be convinced to stand aside, or once they are all forced to resign ahead of the federal ICAC being established.