WRITTEN BY
Tom B
For The Chaser 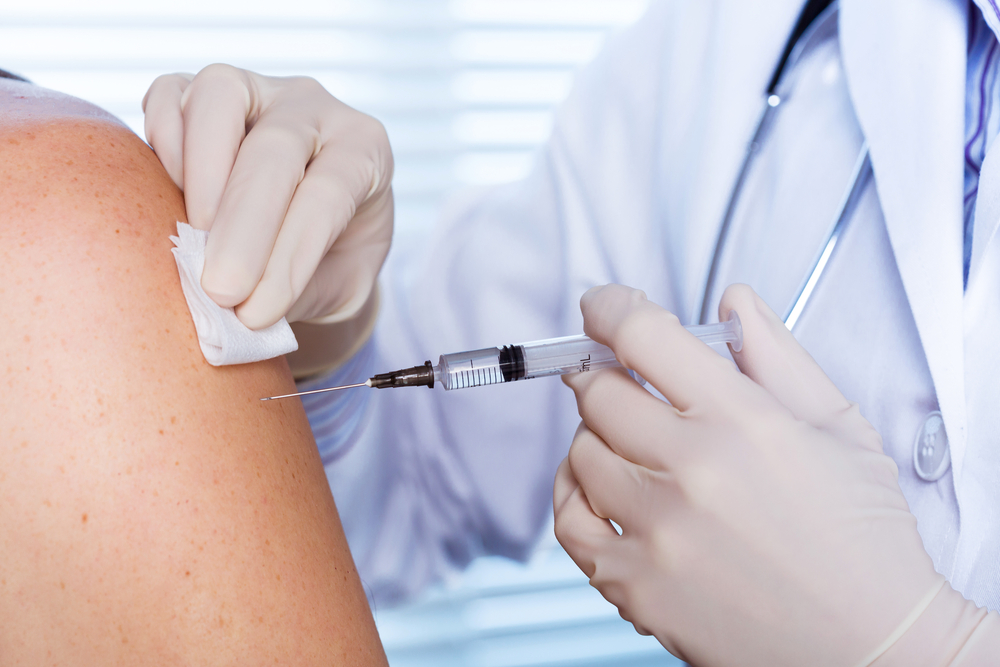 After players expressed reluctance to get the flu vaccine the Cronulla Sharks have been given the shot in needles marked PEPTIDES. According to sources no one questioned the fact that they were getting two peptides shots in one week.

“A few of the players didn’t want the flu shot because they believe vaccines are a government plan to control our minds,” A source close to the club said. “A lot of these fellas can be hypnotised by shining a laser pointer at a wall, but – ironically – it’s for this reason we couldn’t talk them round.”

“We got them to have the flu shot by sending in a guy with a stethoscope around his neck and a big shoebox full of needles marked PEPTIDES, and it seemed to do the trick.”

The source continued “It’s how we get some of them to drink water instead of fizzy pop. No one’s questioned why their cans of Fanta are always already open and filled with a lukewarm, clear, flat liquid.”

WRITTEN BY
Tom B
For The Chaser