National
“Dan Andrews was too lax” says guy that held off lockdown for a week so Hillsong could hold a party
September 8, 2020 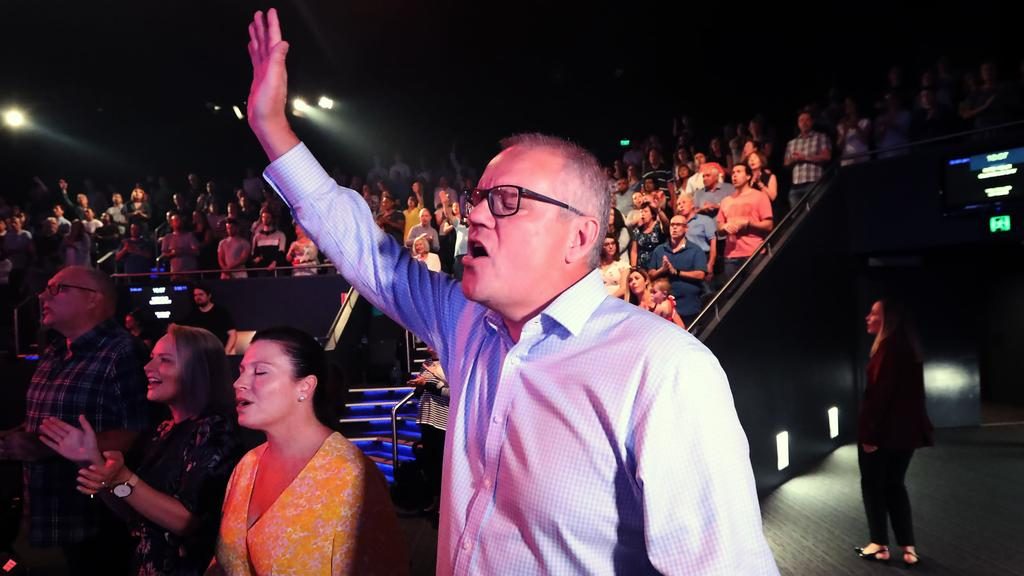 Part-time Prime Minister of Australia Scott “Aloha” Morrison, has this week lashed out at Victorian Premier Daniel Andrews, saying he should have done more to prevent a second outbreak. “Why wasn’t he more like the very organised federal government?” asked a furious Morrison. “What he should have done is launched a tracing app that doesn’t work, fuck up aged care, and then delay lockdown because he really wanted to go to his big religious arena party in the middle of a pandemic.”

“All he needed to do was the bare minimum,” Morrison continued. “You know, fly to Hawaii, build a cubby house, lose 60 billion dollars. Basic crisis leadership.”

Asked when exactly he was going to get around to launching the arts sector recovery package that he promised months ago, Morrison said that it would be coming any day now, but he’s got a lot of Sharkies games on his plate.