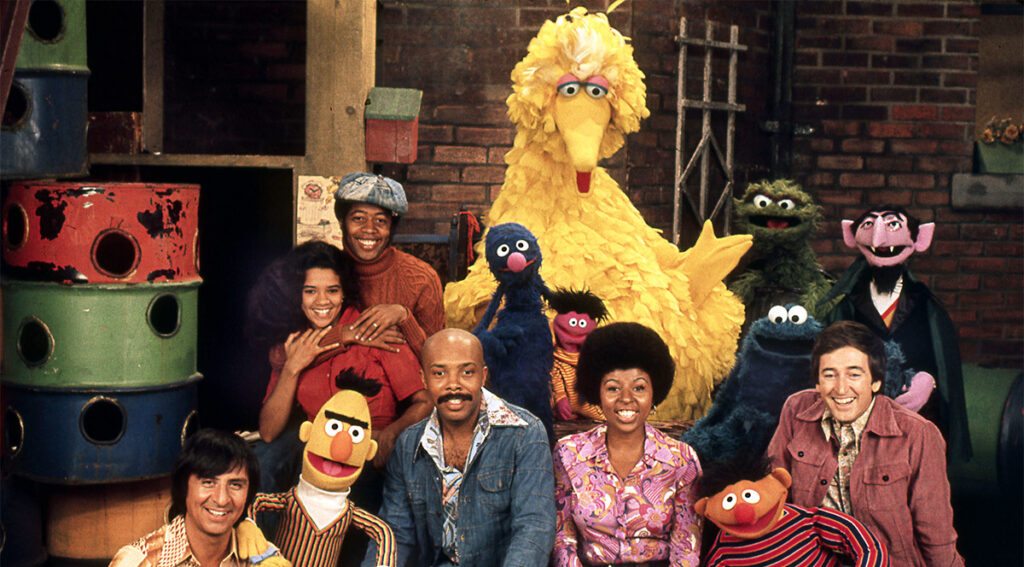 News outlets across the country have today slammed the “woke” decision to not racially segregate the Wiggles, after the popular children’s entertainment group revealed a new lineup that is less diverse than an episode of Sesame Street from the 1960s, something conservatives have slammed as far too progressive.

“This new fad of ’employing non-white people’ is sure to be over in a few years,” editorialised The Daily Telegraph today. “Then we’ll be back to all white Wiggles like the original lineup.”

Informed that in fact one in four of the original Wiggles actually weren’t white, critics slammed the decision to include Jeff back in 1992 was clearly the result of overly-sensitive Tumblr users who have worked out how to travel through time. “No, it couldn’t be that I have simply convinced myself that the world I know is under attack without any tangible evidence,” said one outraged member of the public. “Why just because I was wrong about Mr Potatohead, Dr Seuss, Space Jam, the ban on ‘mum and dad’, the bathrooms ban, and fairy bread doesn’t mean that this time they’re not really coming to kill all the straight white men.”

“It couldn’t just be that they wanted to find some new Wiggles,” they continued. “No, this must be about me somehow. As a white man I can’t conceive a world that it wouldn’t be.”