National
Divided nation pulls together in time of need to tell Katie Hopkins to fuck off
July 19, 2021 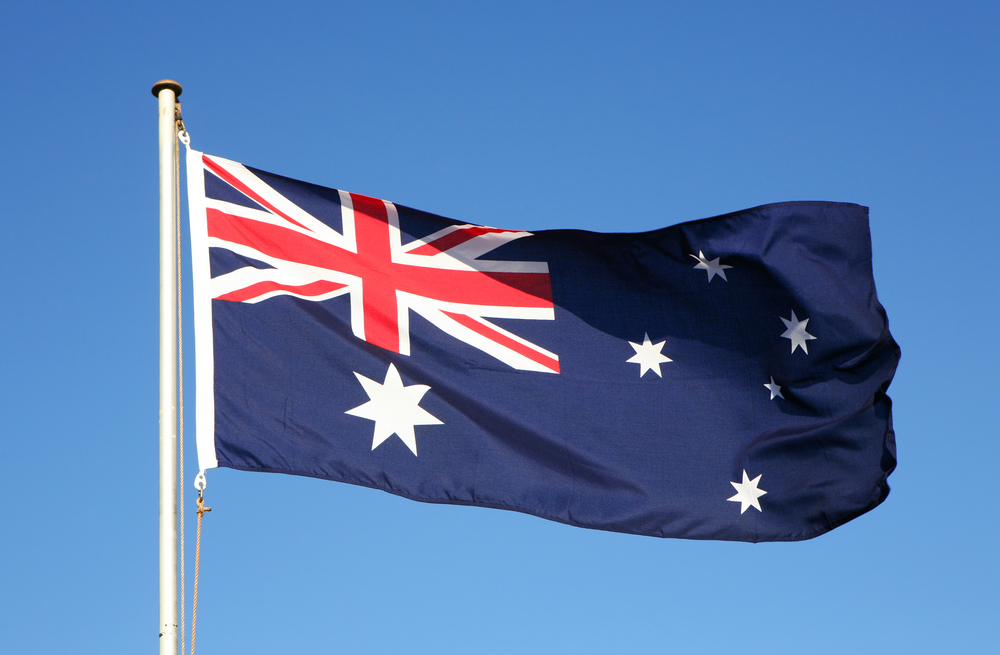 Rival cities Sydney and Melbourne have today put aside their differences, and declared “we’re all in this together” in the mission to rid the country of the toxic disease commonly known as Katie Hopkins.

“Sure their coffee may be terrible and they’ve sent us into our 27th lockdown, but when it comes to telling stupid overseas shockjocks to get fucked, we’re all in this together,” said Premier Daniel Andrews at a press conference today. “We did it to that bastard Paul Henry and we can do it to her.”

Queenslanders were equally unamused, with locals expressing concern over why Channel Seven had to give the Brother job to a racist immigrant instead of a home-grown racist. “Look I love racist fearmonging, don’t get me wrong,” said Queensland local Pauline Hanson. “That’s all I have to say, why are you still pointing a microphone at me?”