National
Duke of Edinburgh asked whether he wishes to make any final racist remarks
April 9, 2021 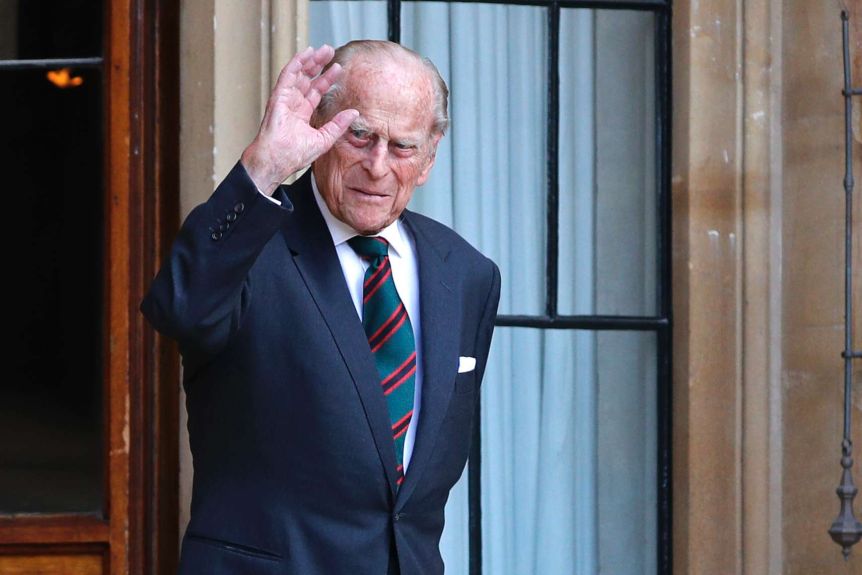 In unpromising news for the Royal Family, HRH Prince Philip, Duke of Edinburgh, has been asked for any final racist remarks. The 99-year old has been in hospital since last week, and it is believed his condition has deteriorated.

“This is just a precaution at this stage,” said a palace physician. “But we think it is prudent for his highness to make any bigoted, disparaging or prejudiced comments soon, just in case.”

A source implied he may make a statement on Buddhists and their traditions, or blurt something offensive about French people.

“He may even say something unpleasant about the Belgians, the Brazilians or the Nepalese,” they suggested. “There are still quite a few nationalities he hasn’t insulted.”

Adding to the concern of palace-watchers the Queen has summoned a priest to be by her husband’s side. It is understood she has requested ‘no women or Irish’.