National
Dutton pretty sure he now has the numbers
September 11, 2018 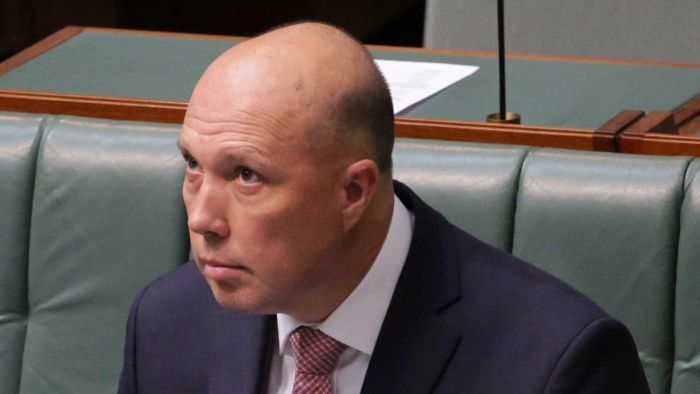 Peter Dutton is quietly telling colleagues he has the numbers to challenge the Prime Minister, despite becoming becoming embroiled in yet another scandal today.

Dutton’s upbeat assessment has been undamaged by allegations that he improperly tried to get a job for a mate at the Australian Border Force, while he was the minister in charge. Dutton dismissed the latest allegations, saying that he was more focused on important matters, such as counting the votes for another leadership ballot in the party room.

Despite being three votes short last time, Dutton has assured colleagues he can probably get enough votes in the partyroom. “I’m pretty sure,” he told colleagues this morning. “I’m certainly certain enough to call another spill. Which I’ll totally win. I think.”

Dutton’s boost in fortunes come despite two weeks of non-stop revelations about Mr Dutton’s improper use of his ministerial powers of discretion to help Liberal Party donors get au pairs from European countries in to Australia on tourist visas. Refusing to address the latest allegations, Mr Dutton said that the allegations were only relevant if you were interested in the proper running of government, which he had no interest in.

Dutton did admit he had a creeping feeling that someone was trying to bring him down.

“I know it’s hard to believe, but I wonder whether someone doesn’t want me sticking around in parliament, waiting for the right opportunity to run for Prime Minister again.”

“It could be anyone. Literally anyone. But I’m sure I can still count on their support in the party room.”