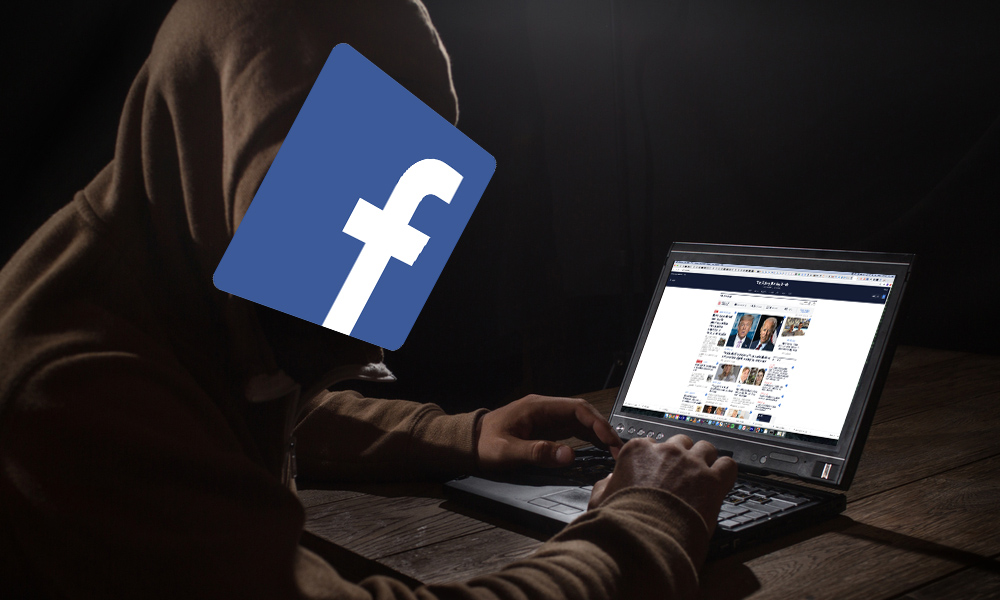 The Facebook corporation has today confirmed it will circumvent recent attempts by the ACCC to make it pay for news content – by using incognito mode, just like everyone else.

“It’s a piece of piss,” said Chief Executive Officer Mark Zuckerberg. “Look, you just click on these three dots then select New Incognito Window and they don’t know you’ve run out of free articles. Or you can hit Command, Shift and N if you’re on a Mac. Or Control, Shift and N on a PC. There’s literally fuck all they can do about it.”

“That’s if you’re using Chrome,” he continued. “I’m not even sure if you can open multiple windows yet in Internet Explorer so I guess Microsoft’s out of luck.”

Analysts predict the move could save the company up to five billion dollars over the next decade. “Incognito mode isn’t just for rubbing one out,” explained one technology expert, “it’s also great for searching for a present for your partner before rubbing one out.”

“It’s a powerful tool in the battlefield between old and new media. It’s also good for looking at people you went to school with on LinkedIn.”

Facebook’s stock soared on the news, costing the Sydney Morning Herald millions in the process.