National
Commisioner making $10,000 a week pretty sure retail workers have it too easy
February 23, 2017 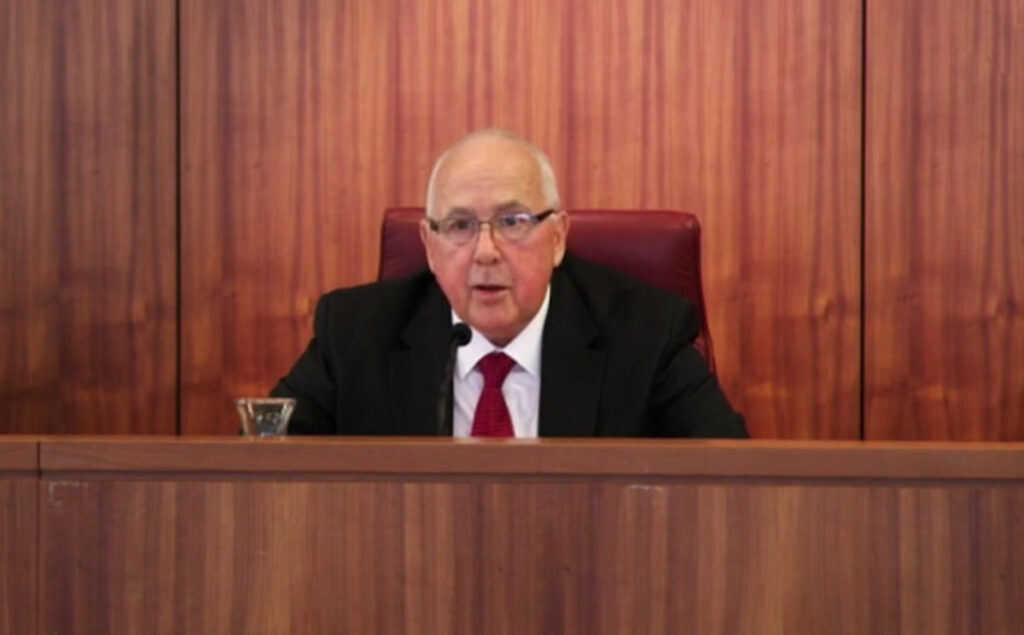 The Australia Fair Work Commission has today declared that penalty rates for retail and hospitality workers will be reduced, in a move that is seen as a much needed hand up to the struggling retail giants Woolworth and Coles who made a mere $2.5 billion in profit last year. Seeking to justify the move, the Commission has explained that it was the only possible option to reign in the growing inequality between the average Australian and the obscenely wealthy Woolies shelf packer demographic.

“Retail workers have had it too good for too long,” said the President of the Commission Iain Ross at a press conference today. “With their luxurious working conditions and their much envied position in society, it’s only fair that their pay should be garnished, lest more people start quitting their low-paid jobs in sectors like finance and communications to work in cushy retail jobs. I just dream that one day I too may be able to become a retail worker who makes $380 every Sunday, instead of being stuck sitting at this desk in this air-conditioned high rise office working the hideous five day a week cycle while making a mere $10,000 a week. Hell, it’d be in it just for the slime-green shirt and the name tag.”

The Commissioner went on to explain that there was also a need to balance out the Australian economy. “Traditionally, these fatcat shelf packers have been young Australians, the same young Australians who are planning to one day ruin our economy by attempting to purchase property, thereby depriving our older generations of rental income, which is a much needed source of holiday cash. With these penalty rate reductions we will be redistributing our nation’s wealth more equitably, ensuring that our needy shareholders and baby-boomers get a greater share of the profits, after all, they’re the ones doing the real heavy lifting here.”

However the Fair Work Commission may not get its way without a fight, with the powerful shoppers union the SDA saying they will fight the decision tooth and nail. “If they think we’re just going to roll over and let them do this to Australian workers, let me tell you they’ve got another thought coming,” said a representative for the SDA this afternoon. “We’re going to put every single last ounce of our strength into fighting gay marriage, I mean, whatever it is we’re talking about. It’s what? Wage cuts? Oh, well in that case actually it’s all good then. Carry on.”

It's The Chaser's War on Trump. In book stores next Monday.
Or subscribe now and support quality, independent fake news.